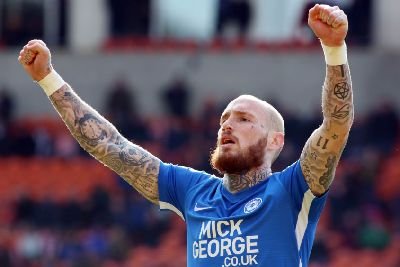 Looks like we could have our second incoming of the January transfer window and it was reported first here on Vital Charlton after SkyBet put Peterborough United playmaker Marcus Maddison as a favourite to Join Charlton and now it looks like it will be happening soon!

Today Peterborough chairman Darragh MacAnthony revealed on Twitter that The Posh have accepted a bid from Charlton for Marcus Maddison, but has not revealed the actual figure of the offer that has been accepted.

I am really excited to see if we can seal this deal as Maddison could be a great player for us, he can assist and he knows how to find the back of the net, I am expecting a £1million-£2.5 million he is a player of immense quality and he has just 6 months left on this current deal at London Road. 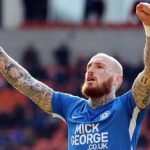 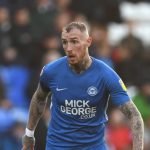 I have heard he goes to floor quite easily, but we have had players like that before and some of them have turned out great and let’s hope Maddison is no different.

It feels so refreshing not scraping at the bottom of the barrel to find a hidden gem, now we can just go out and get a gem that a lot of people already know about! The new era is officially underway!

2 Replies to “Charlton have a significant transfer offer accepted”