Charlton’s midfield nightmare to become a reality by the weekend 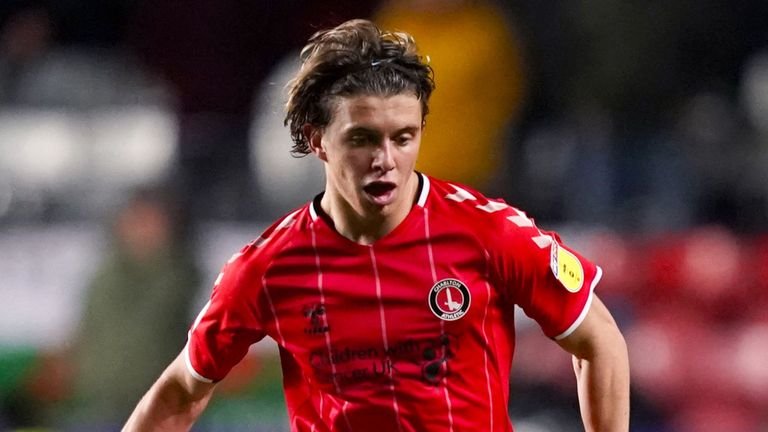 Looks like Charlton’s fans will be turning against Chelsea very soon after rumours have been floating around regarding a recall for star midfielder Conor Gallagher who has been instrumental for us this season.

According to a Vital Charlton source, we have heard that he will be going to Swansea Cty to “further his development” which makes no sense seeing as Conor has been getting better and better as the season goes on, plus he is getting first-team action week in week out, so really it would be a reckless decision by Chelsea if this does get finalised as he won’t be guaranteed the amount of game-time here as what he will at The Swans.

It was good for the 19-year-old to be close to home in London too, but I just don’t think this move will suit him, I mean I’m obviously going to say that because I don’t want him to go, but moving a teenager to Wales does seem like a step he shouldn’t really be taking at this age, but Chelsea send a lot of kids to Vitesse at the drop of a hat so this is nothing for them.

Also, I just want to point out this is not the first time they have done this to a player who was performing well, Alexei Smertin was recalled in 2006 by The Blues, however, they only recalled him so they could sell him to Dynamo Moscow for £1million which kind of took the biscuit.

If Conor Gallagher does get recalled by Chelsea it wouldn't be the first time this has happened.

I don’t think Chelsea is a good place to get loan players in, not in terms of the quality in footballer because most of them are really good, but as in promises are made but not kept by the west Londoners.

It looks to be more or less done and dusted for Gallagher’s transfer to South Wales, with word going about that he said his goodbyes yesterday.