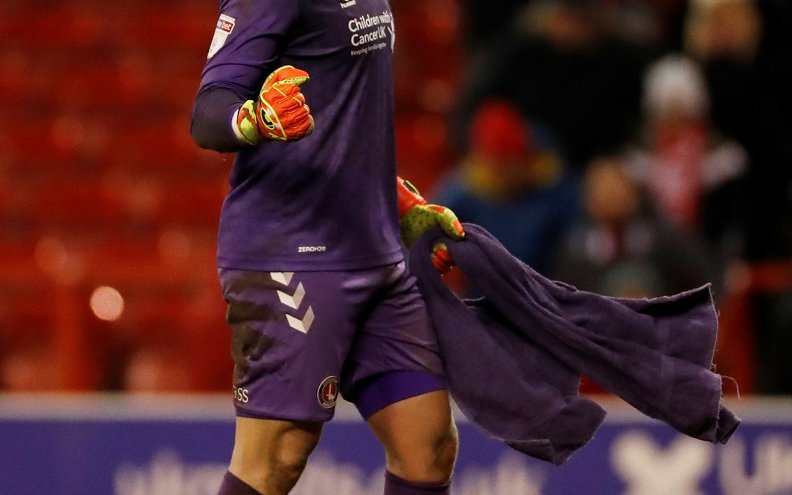 The harsh reality at Charlton right now is that most players probably don’t want to be here with all the ownership shenanigans going on which has put the club’s future in limbo, but the Addicks are as determined as ever to keep hold of key man Dillon Phillips.

Phillips was crucial in goal for us last season pulling off some fantastic saves and earning some recognition for the amount of saves he made behind a leaky defense.

Charlton’s number one appeared in every single Championship game last season whilst keeping 9 clean sheets as the Addicks were relegated in the dying minutes of the season through Barnsley’s late goal against Brentford.

Phillips is a Charlton lad so I don’t suspect he is eager to leave the club, but also looking at his situation I’m sure he would want to move his work elsewhere.

Middlesbrough are the latest team to be in for Phillips but right now they are not able to reach Charlton’s asking price for the 25-year old.

I’m happy that we are standing strong in the transfer window in terms of trying to keep hold of our main players and Phillips is certainly one we need to help us go up this season that is if we are able to stand a chance this campaign with the transfer embargo floating over us restricting us to League Two/Non-League players.

Hopefully this will all be sorted out soon if the court hear on Tuesday goes well. 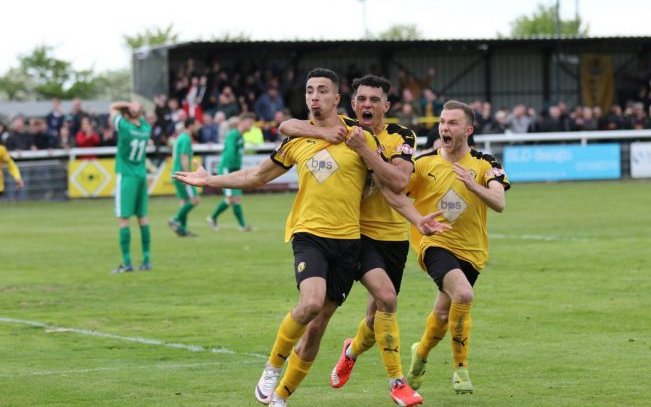