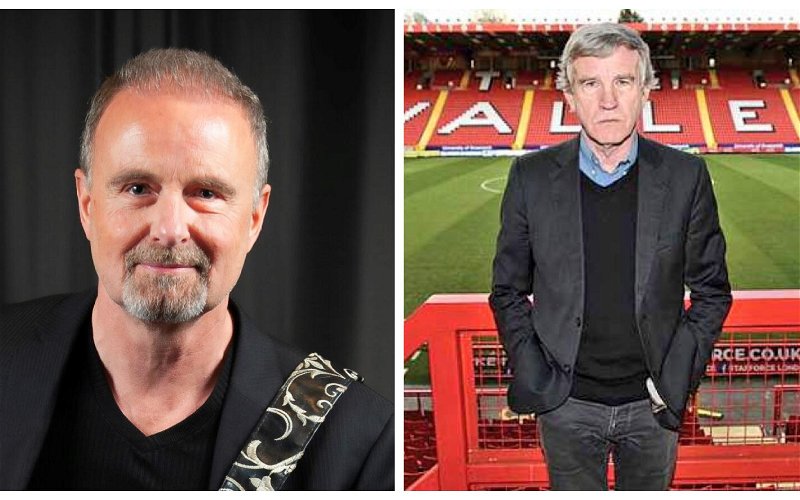 Thomas Sandgaard has come across brilliantly to Charlton fans, with his engaging dialogue and even a huge charity donation which matched what the Charlton fans raised at the protest on Saturday.

Sandgaard has been in touch once again this time with TalkSport and he has said that he has more clarity on the deal and it should be a simple process for all involved.

Also, talks with Roland Duchatelet seem to be progressing well, which was always a point where most people backed out because of how difficult Roland can be to deal with, but Sandgaard seems to be making some headway on the situation.

The prospective new owner spoke with Jim White, Natalie Sawyer and Voice of the Valley’s Rick Everett on TalkSport and here is what he had to say when he was questioned on his dialogue with Roland Duchatelet

“I’m very encouraged by the dialogue we’ve had with Lieven. I can’t see why they would turn it down. It will be a deal that is better than they’ve been looking at in recent years.

“We have much more clarity and we’ve managed to make it a very simple equation for everyone involved.”

“Without fans football is not that much fun. We’ve got to get the fans back to The Valley. I’m much more engaged in whatever I’m involved in – whether that is charity work, business or football.

“We’ll be focusing on stability at the club. We’ll play very exciting football.”

He does certainly sound too good to be true but if he is who he says he is then we have the perfect man to take over this football club and make it great again, because it will without a doubt flourish under this man.