Key Charlton man is linked with a move away 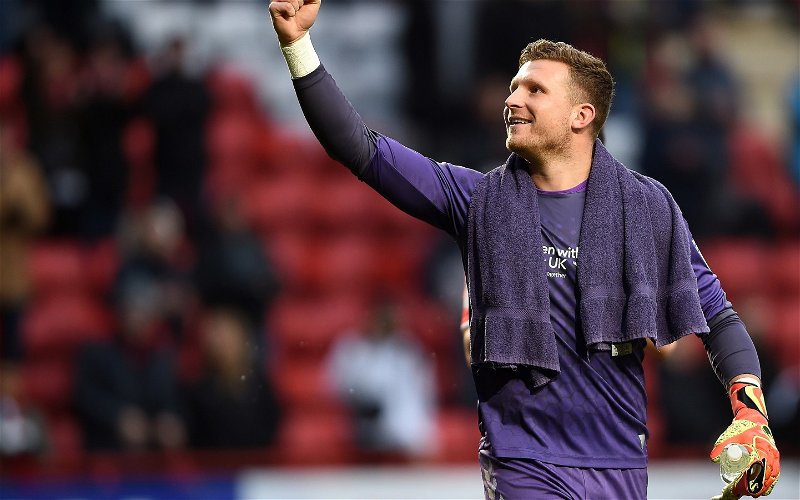 Last season was a tough one to take, but there is one man who could look back on that season as an individual and hold his head high and that man is none other than Addicks keeper Dillon Phillips, however he has now been linked with a move away.

Can you name every league position Charlton has finished in within the last 21 years? I bet you can’t but feel free to prove me wrong!

The 25-year old has been a subject of interest for Birmingham City who played us in a friendly on Saturday which ended 1-1, with other things going on in the background that day it was easy to forget that we were playing.

Dillon Phillips played in every single league game last campaign and left a lasting impression on Charlton fans with some fantastic saves, unfortunately, it wasn’t enough to stay up.

Steve Gallen has previously said that he does not want to sell Dillon Phillips or anyone else for that matter as we want to be challenging for the top on a very thin budget.

Phillips and his agent could possibly force a move through after saying they won’t sign another contract, but I don’t think that Dillon won’t go that far to force a move through, he is a Charlton lad and hopefully, he has the same passions as what all of us do for the club.

I think we will keep hold of Phillips for this season then possibly lose him next season for a free, but we will have to see how things go on the footballing side of things.