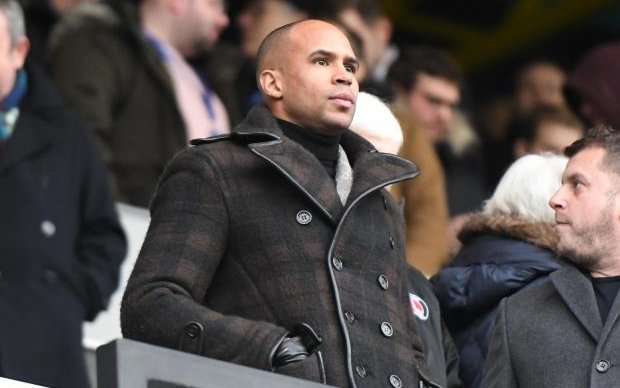 Matt Southall is a despicable man we all know that, as he stole money from the club and three Range Rovers and much much more as a night at The Valley in March turned sour for Southall as he got found out with Tahnoon Nimer leaking all the dirt on the disgraced chairman and fans finding out what they needed to know about him.

Now we have even more evidence that the Mancunian has committed even more wrongdoing. In a letter addressed to Matt Southall it is confirmed that he passed on £1.2m worth of his personal onto the club which was meant to be paid to none other than another disgraced man in football Laurence Bassini.

In this letter it also states that Bassini and Southall have been associates for “many years” and were also involved in the purchase of Bolton Wanderers who were in a similar situation last season.

Matt Southall agreed with Bassini that the former Watford owner would receive a fee after the purchase of Charlton had been completed. There was also a text message from Southall to Bassini saying “I need you to help me close Charlton this week Laurence. Big dough in it for us”.

Also, there was something else in the post by Henry Irving on Charlton Life that showed the negotiations between Duchatelet and Southall.

In these agreements that were put in place some very unnecessary payments were agreed to be paid, for example if we stayed up last season we would have to pay Duchatelet £1.5m and another £1.5m if we stayed up the year after, plus they would also have to pay the former Charlton owner £8m if The Addicks got promoted, so god knows what sort of things are being thrown across the table by Southall when negotiating with Thomas Sandgaard.

Absolutely disgraceful actions from Southall to arrive in our home SE7 and try to destroy a community because of his past mistakes. I can’t believe the police are not involved in any of this, surely this is all incriminating evidence!

If you want to take a look at the letter yourself click on this link.