Lee Bowyer outlines the big problems that lie ahead for Charlton 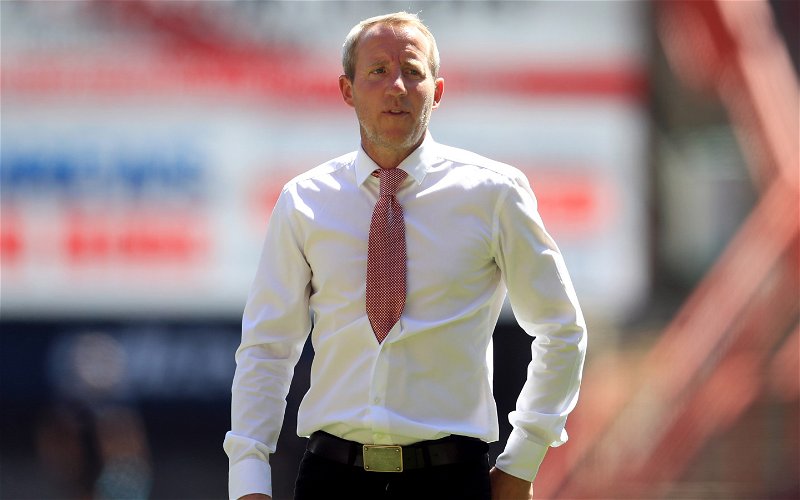 The transfer embargo is currently crippling Charlton’s chances of doing anything in the transfer window this season and with the 2020/2021 campaign kicking off in just 16 days Addicks fans have the right to worry as there is currently no investment in the team apart from Conor Washington and Alex Gilbey.

Lee Bowyer is also a man who is worried about the future as he says he needs at least 10 new players before we can start competing for a promotion push.

With just two senior center-backs and no senior right-back, it is the defense that is feeling the transfer embargo the most as it looks like Jay Mingi will be starting for Charlton if nothing is sorted out soon, which would leave him in a very hard position as we don’t know if he is qualified for this sort of football yet, but I will back him all the way.

“As it stands we don’t have a left-footed centre-half that’s fit, we had one – Pearcey – and he’s injured and will be out for a few weeks.

“We don’t have a right-back either. All over the pitch we need to improve because we’ve lost 12 players. We have brought in two so we need to replace 10 if we’re going to compete.

“Definitely the only place we’re strong is in goal, everywhere else we need to strengthen. We’ve got one left-back, one centre-half and one right-sided centre-half but with Tom Lockyer we still don’t know what happening there – he is still our player but there is a chance he could go.

“In midfield if you take the kids out of it – because they need to go on loan – we’ve got four centre-mids.”

The team needs a whole rebuild, I don’t think we will stand a chance this season with what we have right now, it’s not down to lack of quality we have in the players its more down to the numbers we have and if we end up getting about three players out through injury it will be a crisis because all we have left is the youth and they are not ready for this type of football yet.

We will have to rely on a lot of youth this season if Thomas Sandgaard’s takeover is not completed soon.