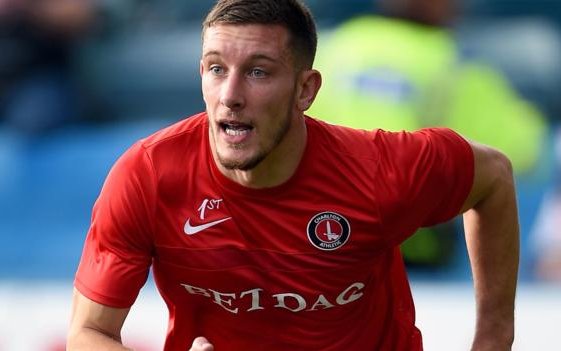 It’s no secret we need bodies in as soon as possible and with the transfer embargo making it harder for Charlton to secure even their own players, how are we going to fare in getting in some suitable players?

This is not made any better because today it has been revealed that captain Jason Pearce will be out for 6-8 weeks with a knee injury, leaving the Addicks with just two senior center-backs.

This news comes after The EFL blocked us from re-signing right-back Adam Matthews as Lee Bowyer’s defensive headache ahead of the start of the season takes another blow.

Deji Oshilaja and Tom Lockyer are the only ones left who primarily play in center-back, and even then Tom could still be leaving the club, and Deji mainly gets called out on to the wings nowadays so I hope he isn’t that rusty in the middle.

Do you think Tom Lockyer will leave Charlton this season? 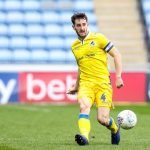 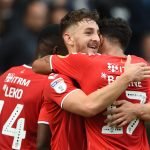 It looking even darker for Charlton’s immediate future as the promotion push looks to be quickly drifting away from us with the EFL not being of any help whatsoever as they sit there and watch us burn to the ground.