FA Cup Third Round Draw: Who will Charlton be playing? 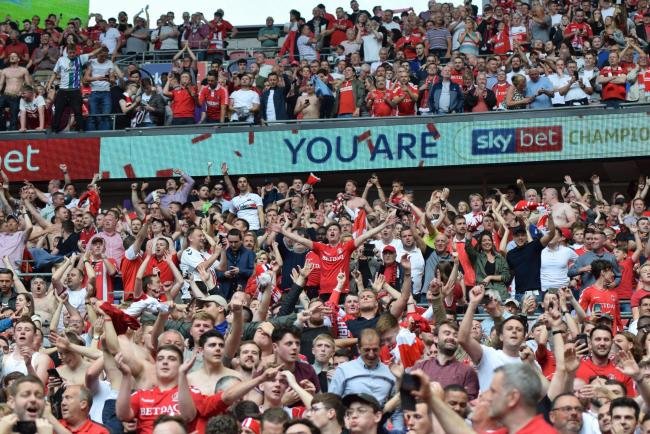 The third round draw of The FA Cup is finally upon us and it makes a nice change to not be playing teams like Truro in the first round. Instead we will probably end up getting Eastleigh or Solihull Moors only to lose 1-0 to them, now that would be typical!

Charlton are ball number 12 and south London rivals Millwall are 27 whilst Crystal Palace are number 14. Those are two teams I really don’t want to get with our track record of London derbies being quite abysmal while Millwall has a great record in The FA Cup in the 20 years or so.

In terms of getting a Premier League team, I want Manchester United away just so I can laugh in my friends face when we smash them 4-0 at Old Trafford, of course, I’m getting ahead of myself, but I also want you guys to tell me who you would prefer in the FA Cup Third Round.

The draw will be live on BBC Two tonight at 7 pm and the fixtures will be played from January 3rd-6th.

Leave your comments below, let us know who you would like to play in the third round!

One Reply to “FA Cup Third Round Draw: Who will Charlton be playing?”