Delay after delay: Lyle Taylor looks odds on to return to action this weekend 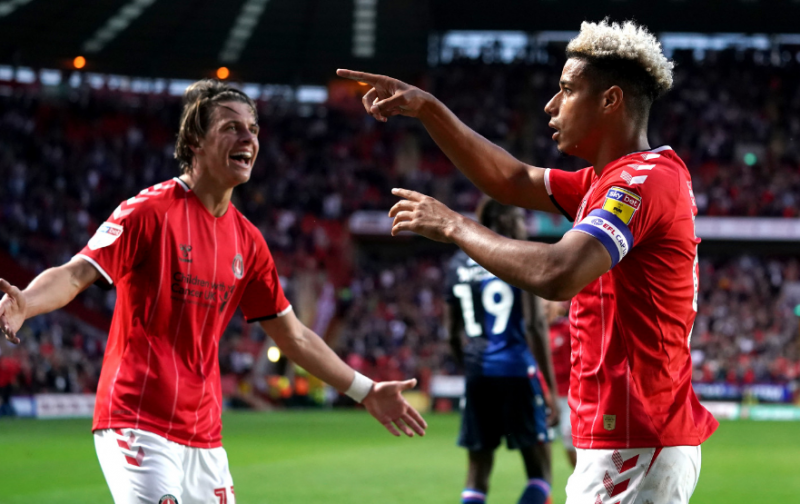 It’s been a tough period for our talisman striker Lyle Taylor after suffering a knee ligament injury for Montserrat three months ago.

The injury was not meant to last this long as Lee Bowyer was hoping to have him back for the game against south-east London rivals Millwall, but has since had some setbacks in his recovery.

However, we have had more positive news from Lee Bowyer as he spoke with The News Shopper over the weekend and here is what he had to say about his star man

“Lyle for sure is down to train with us this week, he’ll train Thursday and Friday, he’s been outside today kicking balls and he was fine.

“Hopefully we can get through the next few days then he will be travelling to Middlesbrough with us.”

Now that is much more positive update from the gaffer, after announcing delay after delay in Lyle’s recovery, it’s great to finally see theres a big chance he may feature against Middlesbrough.

It’s been a long time coming for Taylor, but it looks like he is finally at the end of the recovery road!