Charlton defender weighs-in on the takeover 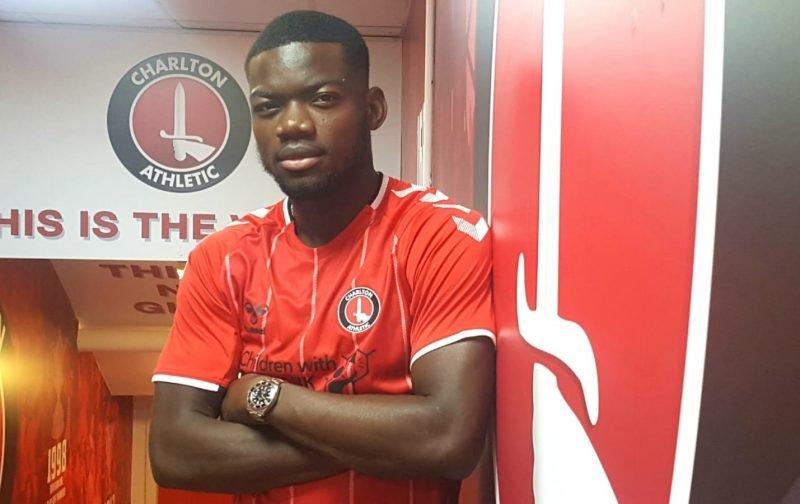 After five years of Roland Duchatelet, he is finally gone! His disastrous reign sent the fans into riot mode when many of his questionable decisions became reality, but now we have a future again.

Matt Southall, H.E. Tahnoon Nimer and Jonathan Heller completed the takeover Friday morning subject to EFL approval, but I don’t see any reason why they won’t be allowed to take over Charlton, after all they have let some controversial people takeover clubs in the past one of them being Roland himself so I wouldn’t worry about that.

“Us as players we concentrate on the football side of things, the gaffer told us, we’ll do our thing on the pitch, if it does happen then it’s good for the fans as it’s been in the pipeline for a while, so when it does happen it’ll be a great thing.

“But as professionals, we can’t control any of that, our job is to play football.

“All we can concentrate on is what we can affect, and that’s football, that’s all we can do now.

“If it does get announced and it does go through, we’ll act accordingly.”

Looks as though the players are as much in the dark about all this as we are at the moment, until it goes through I’m sure we will get all the grisly details like the price tag for one, god knows how much they paid for the club all we know is that Roland has most likely made himself a tidy profit for the sale.

It’s good of the players to keep working on what they need to work on rather than getting distracted, although the 3-1 defeat to Sheffield Wednesday would suggest otherwise.

However it is all positive news around The Valley and Sparrows Lane and long may it continue!

One Reply to “Charlton defender weighs-in on the takeover”