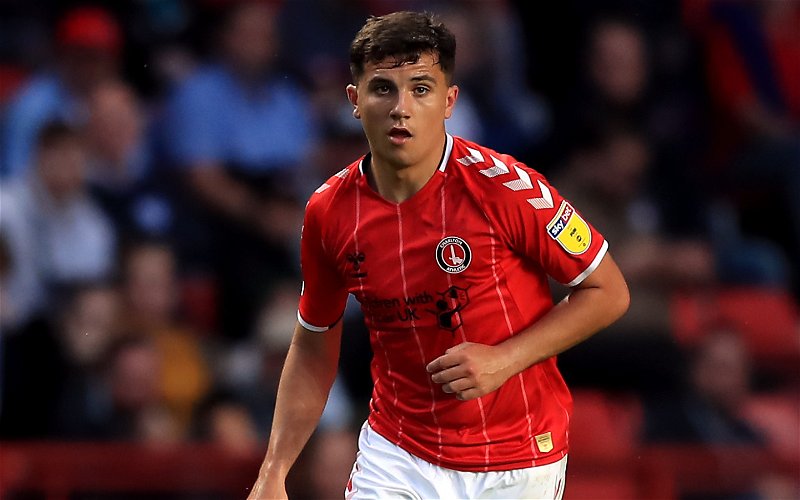 Charlton youngster Albie Morgan has expressed his excitement to get going back at The Valley as we return tomorrow lunchtime for the London derby against Queens Park Rangers, in another must-win game for The Addicks as we attempt to lift ourselves four points off of the drop zone.

The 20-year old committed his future to the club yesterday by signing a new three-year deal which was welcomed news from Charlton fans as Josh Davison signed a two-year contract alongside him.

Morgan has made 13 appearances so far this season providing 2 assists for the South-East London side and his performance in the relegation crunch match against Hull City was certainly one he can be proud of with his superb passing and eagle-eyed vision in the game.

Bowyer was of course very proud of Morgan, I think the gaffer sees something in him that he had when he was his age. You can tell he’s putting hard work in, to turn Albie into an excellent player and he’s not far off, still has plenty to learn, but still not far off a good standard.

“I’m excited to get back to The Valley, it’s been a while. We’ve had a few training games but being in a competitive game back at The Valley will be good. Me and the whole team are looking forward to it and hopefully it brings us three points.”

“I saw lockdown as a chance to come back in better shape, fitter than everyone. I’m ready to prove to all the staff that I’m ready and I want opportunities to play. I can’t stop now; I want to keep on grafting and working.” he said.

“I think this is the point that I’ve always wanted to get to. I put a lot of work in during lockdown to come back in the best shape I could. I played in the last game, we played well and got a good result. We need to keep that up, putting in performances and hopefully our run can continue.”

It’s good to know they are all looking forward to getting back home to The Valley, it’s going to be strange playing there with no noise whatsoever but that’s just the way it is right now.

I hope the players adapt to the strangeness the best they can because we need every point we can get from here on out, just one bad game could put us back in the relegation zone and now we are out of it I hope it stays that way.

The Addicks could make it back to back wins for the first time since August when The R’s visit The Valley tomorrow and I’m hoping for a 2-1 win, what do you think the score is going to be? Let us know in the comments!