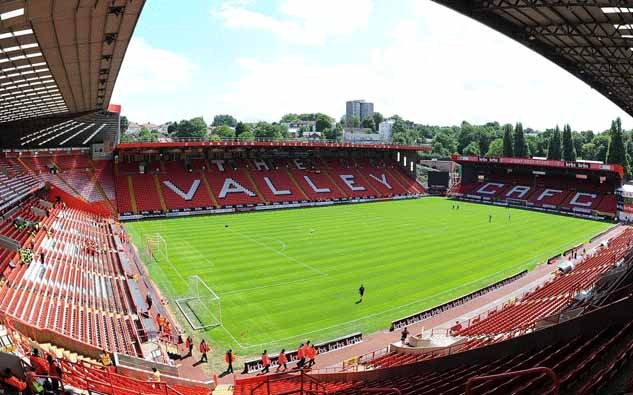 Charlton fans welcomed a great bit of news yesterday as the club announced that striker Josh Davison and midfielder Albie Morgan have both signed multi-year contracts.

Morgan signed a deal that will last until 2023 whilst Josh Davison has penned a two-year contract with an option of a further year.

They have both worked hard to secure these contracts and I’m over the moon how happy they were to stay at Charlton, it shows what we are building behind the scenes, a team with a real togetherness.

Every team needs that and I think in these tough situations like relegation and the ownership worries that are looming over the club, it builds that togetherness that Charlton have been known for because everyone will need to work together and as hard as they can to become successful and keep the club afloat, we have always needed that and when we don’t it really shows.

On the subject of Morgan and Davison, I think Albie has more chance of going far than what Josh does at this moment of time, I feel Morgan has a lot more qualities about him right now but that doesn’t mean Josh is a bad player, he’s far from that, it’s just scoring goals is not easy and to be a regular goalscorer takes a lot of hard work, but I do have the faith in him and I’m sure he has it in himself to develop rapidly in the next couple of years.

We asked the fans what they thought of the two youngsters signing new contracts and here is what you all had to say!

Good to have some positive news

Fantastic news two days before another vital match. The new chairman obviously has access to some money to back contract extensions like these

Good news but let's hope the ownership issue gets sorted out ASAP or we all know they'll be sold (like all our promising youngsters in the last 5 years) for a Mars bar and diet coke to the first bidders in a higher league. 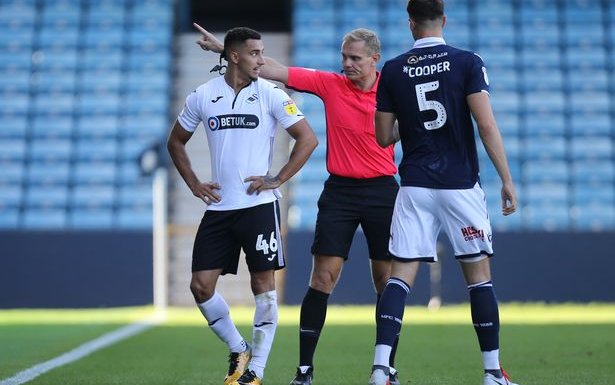 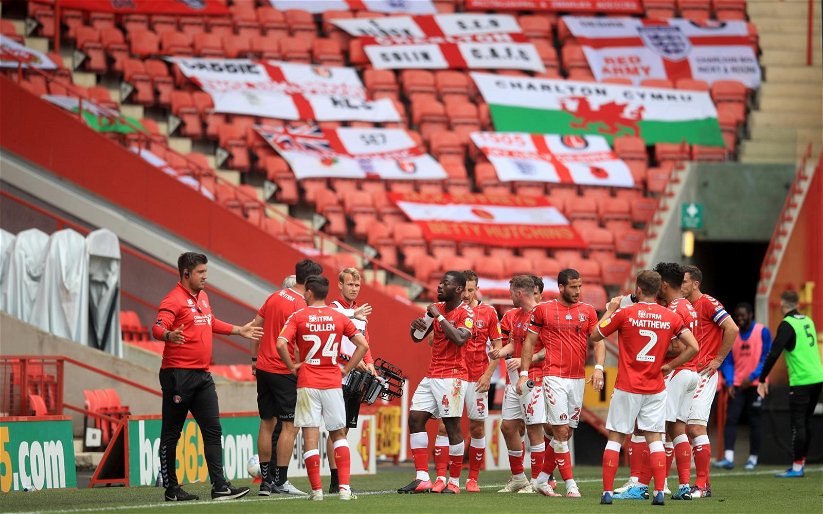 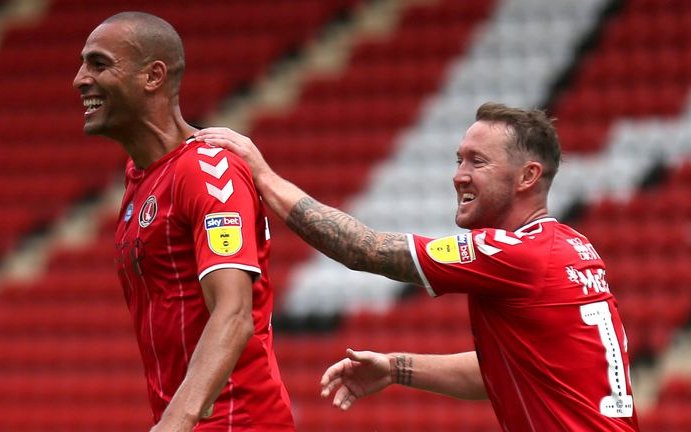