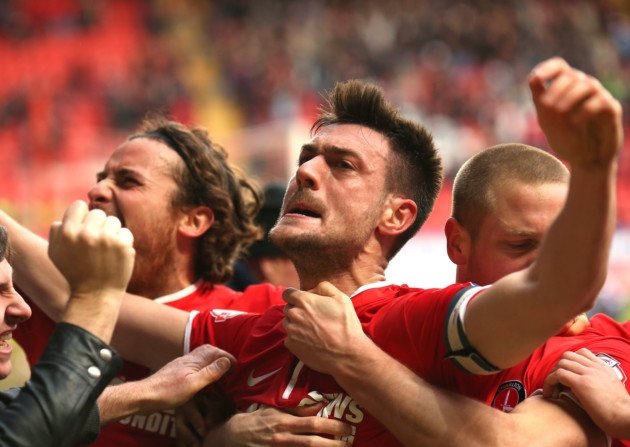 Football returns to The Valley for the first time in 112 days as The Addicks take on West-Londoners Queens Park Rangers, where the reds will be looking to move four points clear of the relegation zone, if the results go in the South-Londoners favor.

The reds will be kicking-off at 12:30 today and with no fans there one has to ask the question, how will the players handle an empty stadium?

Personally, after seeing the way they played up at Hull I have the utmost confidence in the lads that they can scrape another good result here.

In the last ten games that have been played between the two at The Valley the results go heavily in Charlton’s favor, with The Addicks winning seven, drawing two, and losing just once.

With the form going into this game it’s not been amazing on either side for their last ten games, as QPR only better Charlton’s three-win, one draw and seven loss record by two more draws and two fewer losses, so it’s all to play for in this match, but it’s The Addicks who need the points the most.

In terms of picking out a historic match between the two, I would have to go for the 1-0 win at The Valley back in February 2014 as Johnnie Jackson got his head on the end of Asrit Adjeravic’s corner to score very late-on past a helpless Rob Green, which was a big game in our battle for survival, it gave Charlton the confidence to stay up that season.

Just eight points separate the two sides in The Championship and The Hoops could easily get sucked into a relegation battle themselves if all the bottom sides find a late bit of form and if QPR carries on the way they have started off as they lost the first fixture back 1-0 against Barnsley last weekend.

In team news, The Addicks are almost back to a full squad and are boosted by the return of Andre Green and Jake Forster-Caskey after suffering very slight injuries, and Charlton welcomes back George Lapslie as he returns after the birth of his first child.

The only injuries Charlton currently have are Lewis Page and Manchester City loanee Matt Smith, however they are expected to return soon.

On the QPR side of things, they have lost their captain Grant Hall after he refused to sign a contract extension as well as Marc Pugh who has also left the club after being released, whilst Geoff Cameron makes a return from suspension.

The referee for the game will be Darren England and he will be taking charge of his third Charlton game this season, he officiated the 1-0 home win against Brentford and the 3-1 loss to Sheffield Wednesday in November.

I am going for 2-1 win for The Addicks with Macauley Bonne to score the first goal for Charlton, what do you think the score is going to be? Leave your comments below!