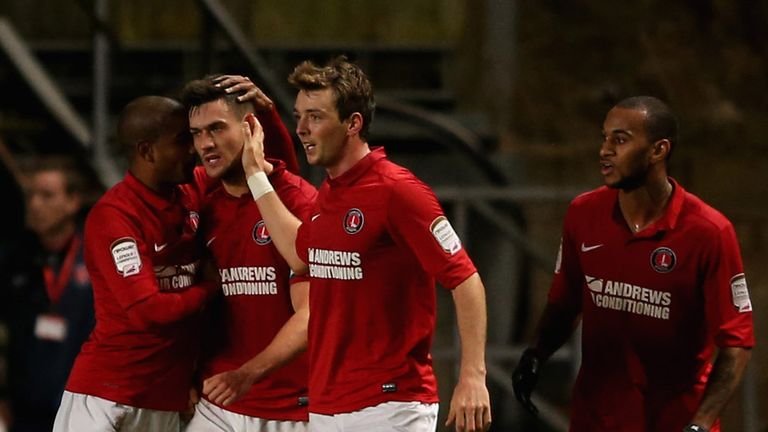 The Addicks travel to Cardiff City for tonight’s Championship fixture as Charlton look to extend their cushion from the relegation zone by six-points after recording back to back wins against fellow drop zone rivals Hull City and mid-table Queens Park Rangers.

Looking at the history between these two sides Charlton come off with the better record winning 33, drawing 20 and losing 22 since the first game in 1929 where Charlton came off 4-1 winners.

In the last ten fixtures between The Addicks and The Bluebirds, the South-London side have won 3 and lost 2 with the remaining 5 games ending in draws.

In the league, Cardiff have won 5 of their last 10 whilst losing 2 and drawing 3 times, Charlton the other hand enjoy a very equal record of 5 wins and 5 losses in their last 10 fixtures.

A historic match took place at The Valley in 2012 as Charlton started off the match with the worst possible start going 2-0 down inside 24 minutes, however, Charlton were not down and out whatsoever as we ended up scoring 5 goals to make it 5-2, however the drama was not over yet, two 90th minute goals were scored by Noone and Gunnarsson to make it 5-4, but thankfully there were no more goals to be scored as a dramatic night came to a close in SE7.

Looking at the team news Charlton have no new injury concerns, but Lewis Page and Matt Smith are still not fit enough for the trip to Wales.

For Cardiff it looks like they are just without Josh Murphy for this clash.

The referee for this game will be Stephen Martin, he has taken control of four Charlton matches out of the 31 Championship games he has officiated this season, he was also in charge of our 3-0 win against Derby County which was arguably our best performance all season, so hopefully, he can bring some of that luck to us!

To be honest, I think we will be lucky if we can get a draw in this game, but if we can manage to pull off a win we could lift ourselves 6 points above the relegation zone, but I’m predicting a 1-1 draw.

We kick-off at The Cardiff City Stadium at 6 pm.