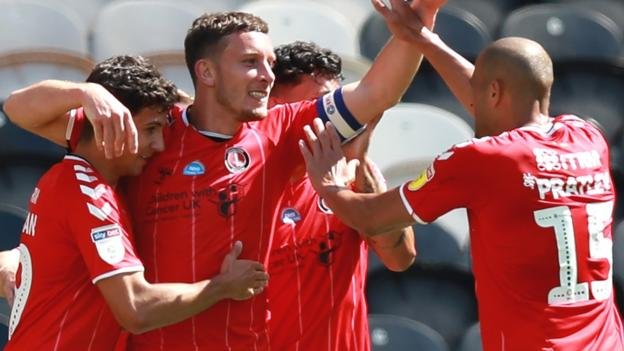 The Addicks have emerged victorious at the KCOM Stadium after beating relegation rivals Hull City to lift themselves out of the relegation zone into 19th place but are still just one point off of the drop zone, there is a lot more work to do but we have got off to a great start.

The goal was scored by Jason Pearce on the 18th minute after he bundled in Tomer Hemed’s headed touch-on from Cullen’s corner to send the Addicks fans wild from their armchairs.

We did start off quite nervy however we grew into the game very nicely and managed to hold on to the 1-0 lead, we did have many chances to double the lead, but as I predicted we won the game 1-0.

It was a good performance by the lads, Albie Morgan put in a great performance in the first half whilst Chuks Aneke came off the bench and was strong up front.

Williams also came off the bench and made an impact by putting huge amounts of pressure on the Hull attackers as they tried to create chances, but his speed was no match for them.

Even Tomer Hemed was decent at times, one thing that sticks out was his long ball over to McGeady, it wasn’t an easy one to take but he did it was such finesse.

Queens Park Rangers at The Valley is next up and it’s going to be equally as important to win that game to start cementing ourselves into mid-table.