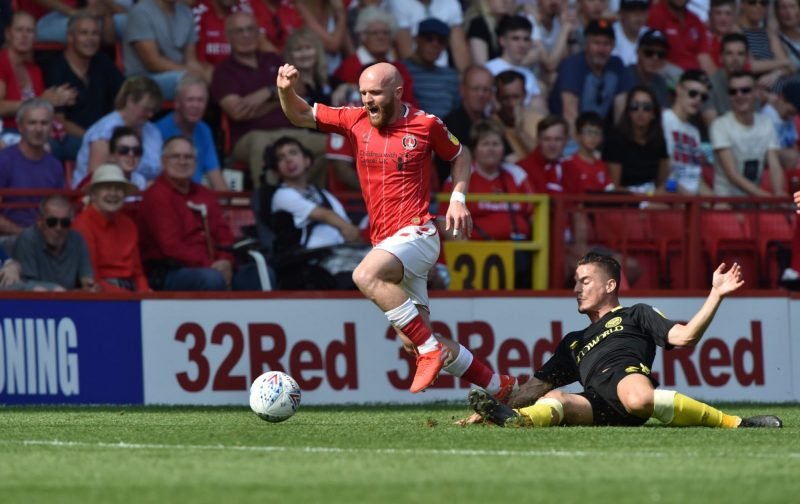 The Charlton team travels to Griffin Park for the last time this evening as the Addicks look to bounce back from their heartbreaking loss against South-East London rivals Millwall as they beat us 1-0 at The Valley to spell our first loss of the post-lockdown season.

Charlton somehow managed to get a 1-0 win out of Brentford in the reverse fixture, they were knocking at our door all game, but Conor Gallagher made sure the points stayed in SE7 as he scored the winning goal.

This will be the 52nd time that The Addicks and The Bees have faced off with each other and Charlton has come off with the better record winning twenty-six, losing seventeen and drawing eight since the first game in 1921 where Charlton ran out 2-0 winners in the third division.

In the last ten games that Charlton and Brentford have played against each other Charlton has won five games whilst losing four times and drawing just once.

Brentford has been on stunning form of late with their last ten games resulting in five wins, three draws, and four losses, although their last five matches have all resulted in wins, plus they have not conceded a goal since football returned and they have netted fifteen goals in that time, so it’s going to provide a very tough challenge for The Addicks strike force who have not scored a goal since the season restart.

In Charlton’s last ten games we have had a very mixed affair in terms of winning and losing as we have won four, drawn one and lost five, but we just have to hope that form will be out of the window for this game as The Bees will be looking to make a late push for the top two a place that they are currently five behind points behind West Brom in.

In terms of team news the Addicks are only missing Lewis Page, but Matt Smith will not play for Charlton again after being sent back to Manchester City.

For Brentford, they will be missing Mathias Jensen after not appearing in the last two games, whilst Shandon Baptise is a doubt for this match.

In the build-up to the game, Charlton boss Lee Bowyer had this to say

“They are a very, very good side. I would now put them up there alongside Leeds. You can see why they are pushing for the top two spaces. It’s going to be a tough game for us and we’re going to have to be at it.”

The referee for this game is John Brooks and he brings some good fortune with him he has officiated two Addicks game this season, one being the 1-0 win over Leeds United and the other being the 2-1 win against Barnsley, so were all hoping for more of the same!

I honestly can’t see us winning this one, but if you look at our record against the top six sides we have not lost a single game yet, we have however won three times and drawn seven so who knows how this will going to turn out.

I’m hoping for a 1-0 win obviously, but realistically I can see a 1-1 or 2-2 draw if we are lucky, other than that a loss looks on the horizon for The Addicks.