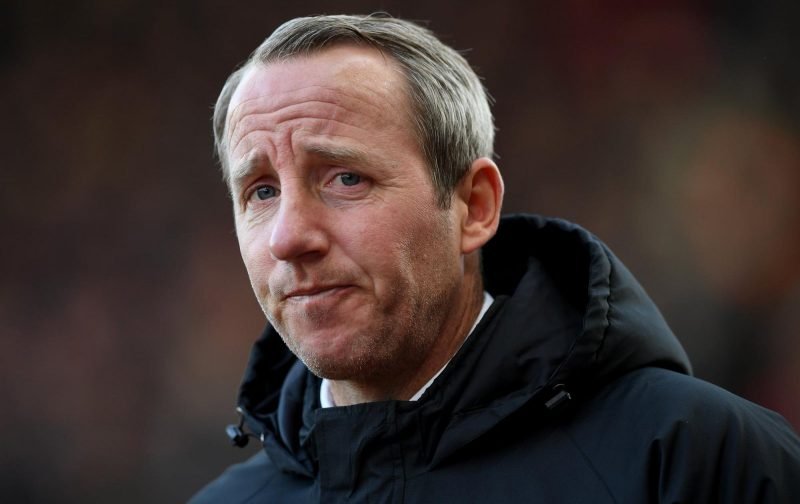 When will we ever get a break? Charlton are a team that most would say are extremely hard done by with ownership and troubles off the pitch that extends onto the pitch, plus the governing bodies of football have been no help whatsoever and it is shocking that they are just sitting back and not doing anything about this.

The bad news has been coming thick and fast for Addicks fans and all we want is some good news about our position in the boardroom, but yet to no avail.

Not only do we have the bombshell of relegation and a transfer embargo floating over us, we have also learned that Lee Bowyer expects at least three players to jump ship this summer due to the constraints that Charlton are currently going through.

One man who has already left us is Adam Matthews who has been brilliant of us in his one season in South-London, but Bowyer is expecting Tom Lockyer, Dillon Phillips and Alfie Doughty all to leave this summer.

“If someone comes for Dillon then with the club’s state at the moment are you telling me they are not going to sell him? Of course they will. They are going to sell Alfie as well.

“Tom can leave for nothing – so that’s another one we’re going to lose. If we’d said we wanted a fee then they’d have said: ‘Okay, we won’t sign – we’ll go to Swansea’. You do that or you don’t get him at all

“We’re under embargo and are going to lose those three players, at least.

“Adam Matthews is gone. You’re not going to replace Adam Matthews. He’s been excellent – outstanding. I’ll be amazed if he isn’t playing in the Championship next season. It was the only reason he came to us.”

It won’t be long until Bowyer will be walking out the door, I’m sure after everything he has put up with enough will be enough possibly in the coming days.

It’s really sad to see the club we all love to be rotting away like this, but right now the only hope we have is Sheffield Wednesday’s possible point deduction so I certainly that will materialize but at the same time we won’t feel a sense of pride over surviving in that way.

That’s the only thing we have in the way of possible good news, get strapped in Addicks fans this summer is going to be the toughest yet.