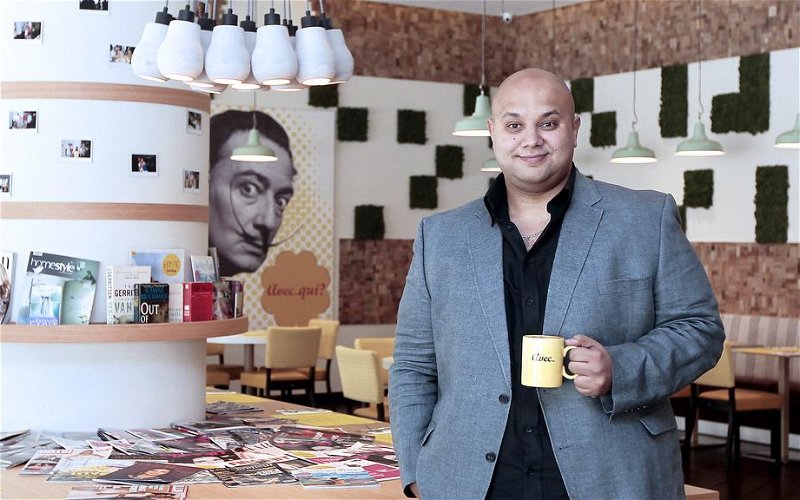 Charlton are in a good place right now in terms of football, we are three points off of the relegation zone and have got ourselves back to back wins for the first time since August after beating Hull City and Queens Park Rangers 1-0 both times.

However in terms of the backroom, everything is still pretty much uncertain, but we may have some information on a member of Paul Elliott’s unknown consortium as Mohamed El Kashashy was spotted at The Valley during Charlton’s win against QPR.

Looks like Mohamed El Kashashy is there too. Could it be more than just am advisory role he's taking at Charlton?🤔

I believe that this may be Mohamed el Kashashy. #cafc pic.twitter.com/uNPax34rUT

El Kashashy has a lot more information on him than what Elliott does, he is the founder of Think Food LLC which is a chain of restaurants, that currently own five in Dubai and he is also an Egyptian banker, so he does have money behind him and to be fair he does sound kind of successful, but I don’t think he has the money to run a football club especially in this climate where profits are down by a huge margin.

It has been reported by The Daily Mail that he and Chris Farnell advised Paul Elliott in acquiring Charlton and ESI, also they are using their company Staunch Partners to raise money for the club’s finances, but have also stated that the money from season tickets is not the cash that’s being used to pay all the bills and the primary target is to “Launch Charlton back to its glory days”. I do think that El Kasashy’s role is more than an advisor though.

I’m still holding out hope for Peter Varney and Andrew Barclay, even though Paul Elliott and co haven’t really done anything wrong yet, but I guarantee if they were not under the company name of ESI the fans would be loving them right now after signing up all the players on deals until the end of the season and extending the contracts of two of our young prodigies, Josh Davidson and Albie Morgan.

We are still waiting to see if this is a ‘caretaker consortium’ I do hope it is, Barclay seems to have a lot of capital behind him and he could get us out of the situation with Roland, I just don’t believe El Kashashy has £50million to spend on The Valley and Sparrows Lane, plus all the money to settle the debt with the ex-directors, I just don’t see how he would have made enough to get scratch the surface of that.

I do think that they are doing a decent job on paper, but it’s all about what happens after the season ends that really counts towards them gaining our respect and trust by signing players and extending more contracts. Two extensions for Davison and Morgan are a sign that they do want success at the club, but it’s not enough to gain the supporter’s trust just yet.