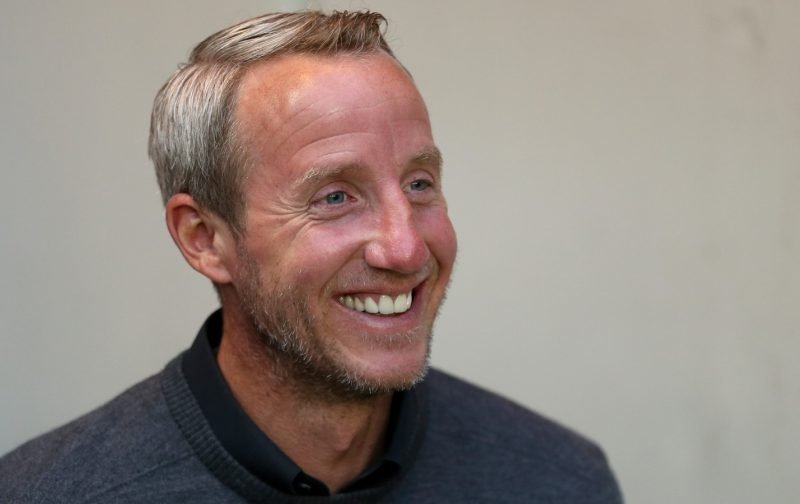 Lee Bowyer is the mastermind behind our last two wins and with that comes recognition, especially after suffering numerous setbacks, such as losing three players including Lyle Taylor, Chris Solly and Birmingham City loanee David Davis, plus many other issues in the boardroom stopping Bowyer from getting the players that he truly wants, but yet he is still here doing what he does best – keeping Charlton above ground.

Bowyer is on the list of people who could take over at Birmingham City when Pep Clotet leaves at the end of the season so the recognition for Bowyer is there and people are interested in him, so we need to give everything we have got to keep him.

Also on the recognition front, someone who is normally critical of Charlton is none other than former Millwall, QPR and Crystal Palace manager Ian Holloway, he has praised Bowyer for his time in SE7 and the last two games especially as he spoke to EFL on Quest

“The chap who is just talking, I’d run through a brick wall for him. He had a couple of players not wanting to play – big players as well, Lyle Taylor being one of them.

“So he said ‘You’re not playing, that’s it’. He has gone with his team and they have got two wins for him.

“This is all you have to do, you have to galvanize the spirit and keep believing and he oozed it there. Well done.”

He certainly deserves all the credit he is going to get and I think he will be a top manager in a few year’s time, but hopefully we will be the team that he takes to the top.

I firmly believe that no one could ever have done this well with this Charlton side. Before Bowyer embarked on his first full season, I thought we were going to get relegated due to the lack of investment, but Bowyer proved everyone wrong and carved out some unlikely heroes from last season and is currently making some new ones.

We need to keep him at all costs.