What Is Going On With Callum Harriott? 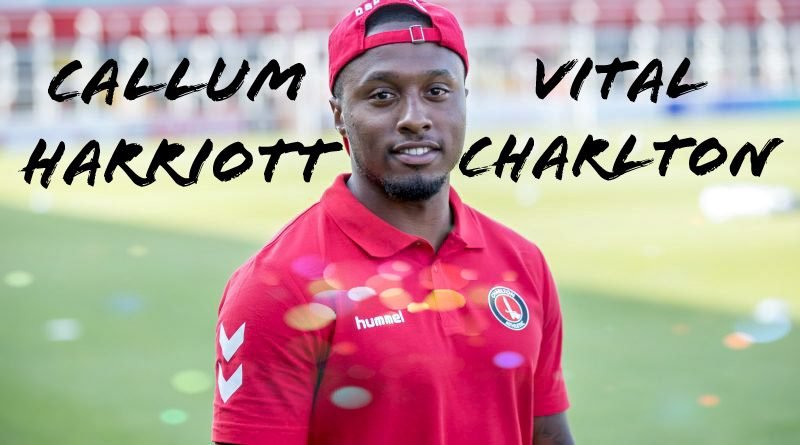 Yesterday Charlton fell to a disappointing defeat at the hands of National League side Ebbsfleet United, but there’s no need to read too much into a result like this. Pre-season games are all about fitness not about results so don’t get worried we will be fine.

One man who was highly noticeable on the team sheet was none other than former player Callum Harriott. Harriott left the Addicks for Reading back in 2016 after our relegation from the Championship, most fans didn’t like him for his ability and his attitude, but with this new regime under Bowyer I’m sure he can change Callum into a fantastic player.

Callum has all the attributes it’s just finding the motivation to play that ability on the pitch at any given moment, he is quick but needs to work on his skill. We can’t judge him from yesterday as he only just came back on Monday, so he is nowhere near match fit, but when he came on the pitch I was not that impressed.

I have been having a look on social media and from some of the fans reaction a Callum Harriott return is not what a lot of fans want – some fans are already welcoming him back, but from a certain situation that happened in the relegation season Harriott might be hesitant to come back as he knows for a fact he does not have the full respect from the fans.

I would like to give him another go because I can’t really see him at any other club, but the only worry I got is will he fit in with Bowyer’s plans? As we know Bowyer prefers to not play any wingers and Callum is a winger, Bowyer might be trying to shake things up and have more options in more positions so whenever we do need to change the formation to one where there are wingers Lee has that option open.

I just say give him a second chance and you never Bowyer could turn him into an absolute beast – even though he’s only 5 foot 5. 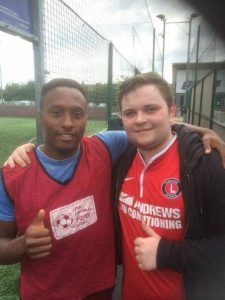 Me with Callum 5 years ago at Goals