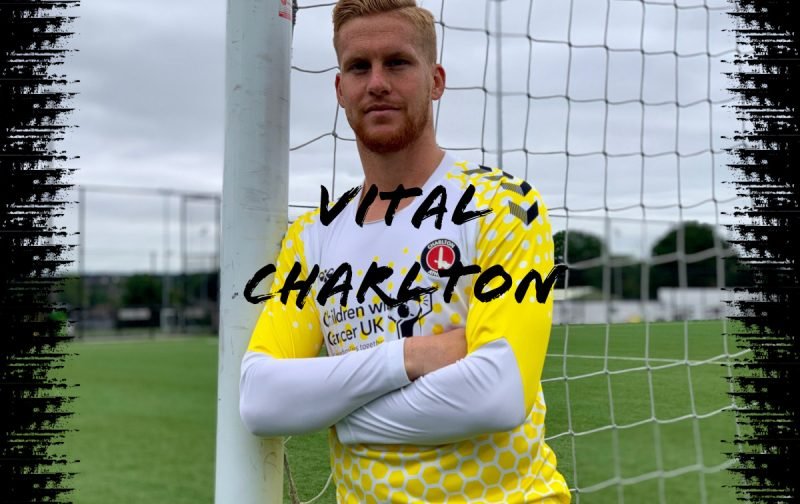 Charlton have signed 29-year-old keeper Ben Amos on a free from Bolton Wanderers. The former Manchester United man brings quality and experience to our team as he will start his second spell at the club this season.

It’s a great signing for Charlton as he will rival Dillon Phillips massively in goal and I firmly believe that Ben will make Dillon a better player than what he is now. Ben spoke with the club’s website and here is what he had to say on his return to The Valley.

“It feels great. It doesn’t really feel like I’ve been away, to be honest. I know a lot of the people and the staff here. I want to play Championship football. I’m excited to get going.”

Ben struggled at Millwall last season making just 15 appearances all season whilst on loan, but he will be looking to put that disappointing season behind him and move on to success with The Addicks.