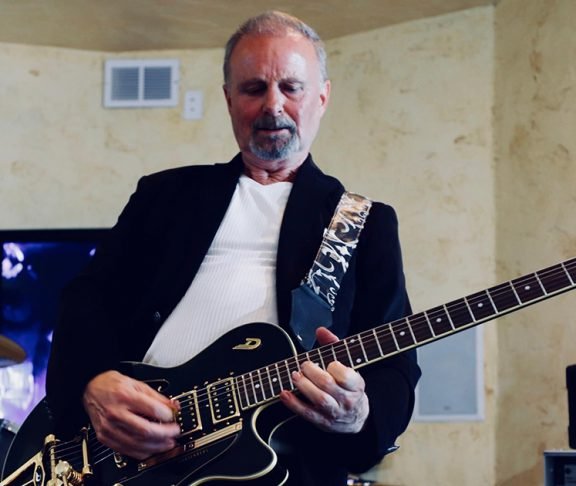 Thomas Sandgaard is currently saying that he could complete a deal ‘by the end of the week’ as things are really starting to pick up in the race to save CAFC.

Sandgaard is really hopeful of a deal going through by the end of the week which would be a dream scenario for Charlton fans, but as we all know things don’t go that smoothly at this club, however, the Danish businessman is aware that ‘surprises’ could pop up at any moment.

The 62-year old has been very vocal with all associated with Charlton whether that be journalists or fans and has managed to push through so much with ESI and Roland Duchatelet that he is confident a deal not being far off.

“Talks are progressing really positively, it looks like in theory everything could be done before the end of the week. The reality is often that you get surprises along the way.

“I had a really good conversation with Andrew Barclay this morning. He is definitely a nice guy and I appreciate getting to know him. He’s realising it is probably better to just have one party negotiating with all these characters surrounding the club.

“That’s what we’ve agreed to do. We’re all on the same page now.”

Vital Charlton revealed earlier that Thomas Sandgaard is interested in speaking to Peter Varney and Andrew Barclay about roles at the club if he were to secure a deal and with the way he is speaking now it seems like he is not far off of striking that deal that all us Charlton have been desperately waiting for.

Things are certainly looking brighter for us despite Barclay pulling his bid out, but it was later revealed that he did it just so Sandgaard had a clear run in negotiations.

Let’s hope that the timeline that Sandgaard has given us will be right, but I’m sure with all the let downs we have had no one is holding their breath.