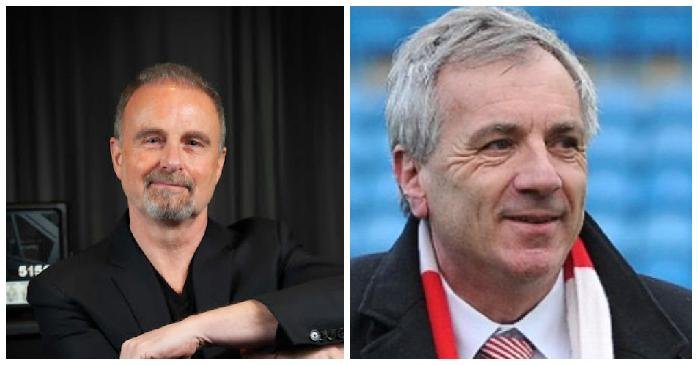 With Thomas Sandgaard winning over the fans day after day with a fresh vision for Charlton Athletic, he plans to win over some more by hinting his interest in bringing on Peter Varney, if he were to acquire the South-London outfit.

Peter Varney as we all know is a big Charlton fan and he has been on the board during our Premier League days and when we managed to demolish League One by accumulating 101 points in a single season back in 2012.

Thomas Sandgaard would be interested in working along with Peter Varney if he can get the takeover done, and with him now in pole position it’s all up to him to save Charlton.

Are you happy about the potential appointments of Varney and Barclay if Sandgaard would take over? 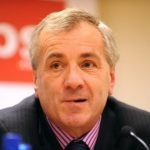 “Yes, I had a good talk with Andrew Barclay earlier today,” Sandgaard told Vital Charlton “We are now all on the same page. We could potentially work together at a later point but it certainly makes the negotiating easier from this point forward. Peter Varney is obviously an important person in all of this and I look forward to working with him in whichever capacity will be best. Certainly when it comes to what is best for the club.”

“Peter is certainly someone I will have a conversation with. He could bring a lot of value, I value his experience and also personality a lot. As for working together that would be a discussion we would have after.”

Me and Thomas had another conversation about this particular subject and I sang the praises of Peter Varney to the Danish businessman as it looks like he could bring Varney and Barclay on board.

Andrew Barclay pulled his bid for Charlton after troubles getting in touch with those who are selling such as ESI and Roland Duchatelet.

Barclay signed NDA’s but did not receive a single piece of documentation from ESI who owns the running costs of the club.

With  Sandgaard looking to get into business with Varney when this is all done, it can only mean good things for the club that is if he gets the deal over the line and with Roland being as awkward as ever we all wait eagerly to see what will happen next.