Matt Southall is selling his stake in Charlton 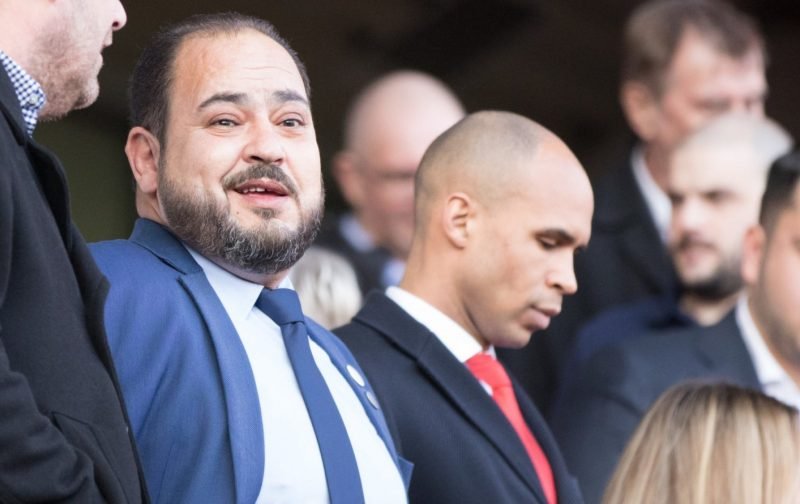 The true motives of ESI’s takeover of Charlton seems to have been revealed as it looks like they have used the club’s money and time to fund their lavish lifestyles and to make an earner off of a pound as it has been revealed today that Matt Southall is looking on selling his 35% stake of ESI for a ‘high six-figure sum’.

Richard Cawley from The South London Press today revealed that he thinks Matt Southall and Tahnoon Nimer value the club at more than £1 which is what they paid for the South-London side, however, they have left the club in a worse state than what they found it in so if anyone is going to put forward a big offer like this ‘high six-figure fee’ then they must have money to splash out.

I know of one interested party in #cafc. Indications are that Matt Southall asking for at least a high six-figure fee for his stake in the football club.

It does truly look like Charlton has been conned here and this happened all under the EFL’s nose, once again showing us more reasons why they are not fit for purpose.

Also news about the potential new buyers is not something we will be happy about, Laurence Bassini has been rumored to be interested in the club and I wouldn’t be surprised if the EFL let him takeover another club.

Cawley even went as far to say that Bassini has been claiming that he has had an agreement to buy the club, but there were reasons why he would not proceed with it, I sure hope we won’t be attracting any of his types again.

Bassini claimed to have an agreement to buy the club, but there were reasons he reckoned he would not proceed.

Let’s see how this pans out over the next few weeks, but there is meant to be a statement coming from the club soon so all on eyes on Charlton today!