Bowyer is hopeful on Charlton’s return to training 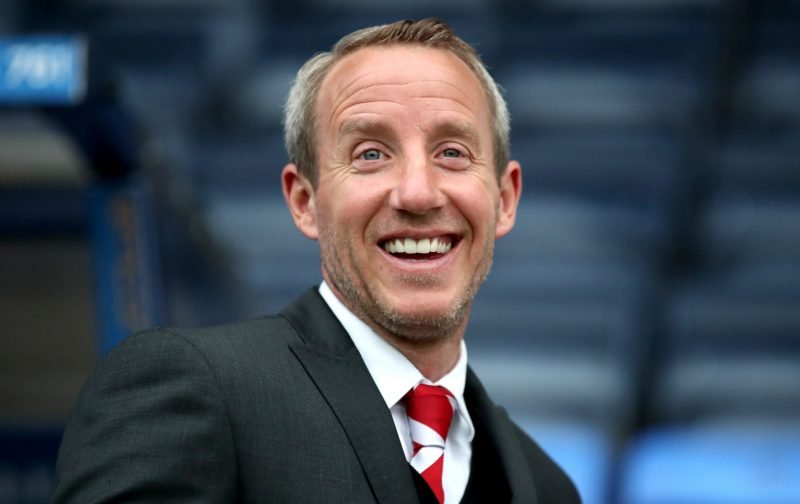 It’s been a long time since Sparrows Lane has been used by Charlton and manager Lee Bowyer is excited to be returning to training with the lads as the Coronavirus lockdown slowly eases.

Charlton hasn’t played since the 7th of March where we got plunged into the relegation zone after what was the biggest fight of the season for us as Boro pulled themselves out of trouble sending the South-London club potentially down if the season does not resume.

The training ground has not been used by the first-team since the 12th of March, also an U23s win against Cardiff City took place at Sparrows Lane that day.

The players are all very excited to be returning to training although more caution will be taken in the sessions.

“We were there today, the staff, just talking through preparations and how we are going to work each section and the protocol and what the rules are, so we are spot on for Monday. It was good just to see the faces again in and around the place. I’m really looking forward to it.

Bowyer also said that there are no injuries ahead of training

“We’re going to have a full squad, we had a full squad just as we finished [in March] and we’d just got some minutes into everyone because when some of the injured players first came back we were limited on the time they could play, 20 minutes, 30 minutes, build them up, 70. We just got them near to the 90 minutes and then we stopped. We’re all in the same boat now, I’m guessing teams that had injuries, everyone will be fit now, so everyone will have full strength squads, so I’m looking forward to having that difficulty of choosing the right players for the right games.”

Really looking forward to the return of football and thankfully so are the players and management, let’s see if the team can produce some positivity on the pitch when professional games finally return.