Lee Bowyer explains why he had to let youngster leave Charlton 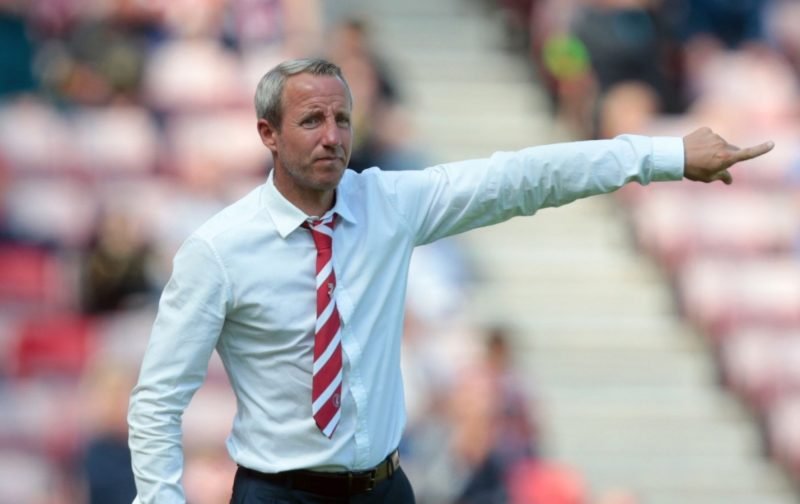 Charlton’s squad certainly is thin right now and just a few injuries could spell trouble for the Addicks, but whilst they were boosted by the loan extensions of Andre Green and Josh Cullen, Manchester City loanee Matt Smith was getting ready to go back home as he left the club upon the expiry of his contract.

Injuries were the main factor in this decision as Smith’s thigh problem would probably only get him game time in the last two games of the season and where Charlton are in a dire financial situation it only made sense to let Smith return to the Premier League side.

Smith made just two appearances as a substitute for Charlton as he signed on for the second half of the campaign after having trouble getting in the Queens Park Rangers side.

“He probably wouldn’t have been match fit and available until the last two, at best. The club decided it was not worth their while to do that. It’s nothing against the lad, he was a great lad to work with.

“But financially to pay for someone that is not really going to be an option for us, it would be silly to do that.”

It’s a shame we never really got to see anything from the 20-year old as he managed to get just 62 minutes of football with us, but I think he will have a bright future as he has already attained 7 caps for the Welsh national team.

Good luck to you Matt and I hope you have a successful future.