Lee Bowyer explains decision that was made during the Millwall game 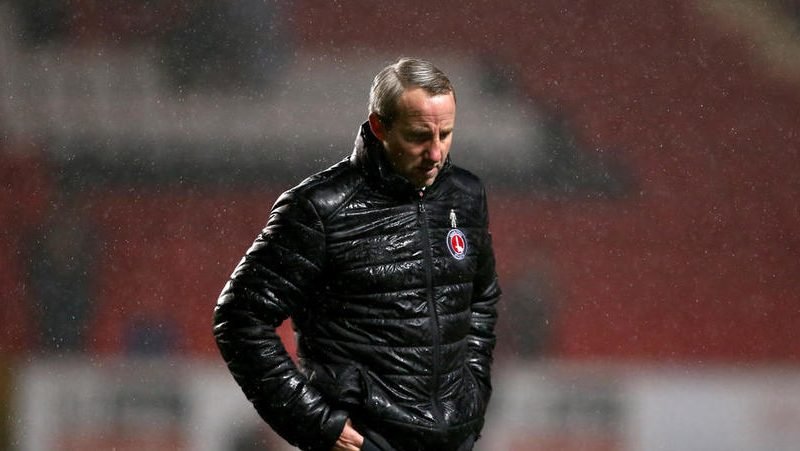 Well, it was certainly a tough one take losing against Millwall this time around, and it’s personally taken me just about the whole weekend to calm down about it. At times in the game, I was very impressed with the way we were passing the ball around everything was just falling into place except for the finishing and then when that quality upfront dwindled, so did the rest of the team.

Albie Morgan has performed quite well in the last few games, but his outing against Millwall was one that I think he would rather forget.

He wasn’t all bad, but at the same time he didn’t do much good either, he lost the ball quite a lot and made a few decisions that could have jeopardized the team such as a few dodgy passes back to the defence, the gipsy curse of Millwall is strong with this one.

“Albie has done well – but out wide there’s not really that much responsibility of tracking people into the box, it’s a side of the game that he needs to learn.

“The other night Wallace ran off him and in behind, he should’ve scored but Dillon made a great save. But it was Albie marking him.

“It was nothing he had done wrong – just tactically I thought Fieldy [Sam Field] would be better to play alongside Josh.”

Albie Morgan will for sure come back stronger from this, he has earned himself a three-year deal at the club and he has the mentality to look at this situation and identify his weaknesses and play to a style where those weaknesses won’t affect him or better yet make those weaknesses into strengths.

I am excited for Morgan’s future and I do think he will be a great player for us in the years to come.

Do you think Albie Morgan can make it at Charlton? Leave your comments below.