“Get him a bottle of Malbec!” – Lee Bowyer on how he will congratulate Marcelo Bielsa on promotion 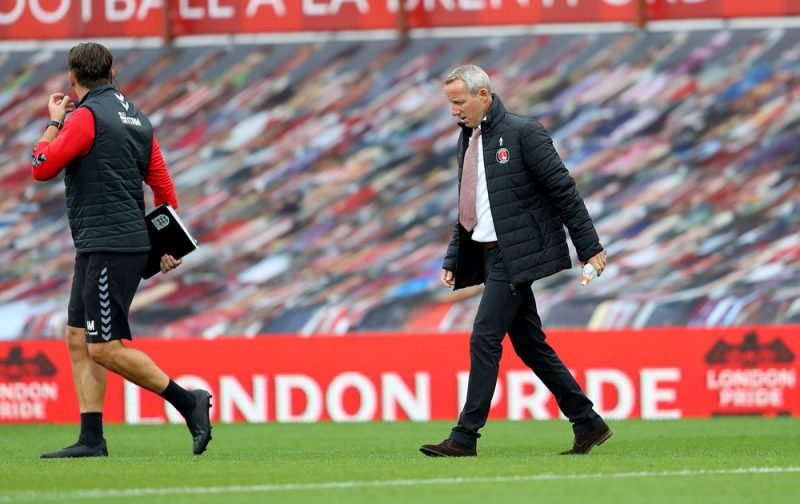 It’s no secret Lee Bowyer and Leeds have a great relationship with each other, after spending seven years in Elland Road whilst making 265 appearances and scoring 55 goals in his time up north, he has become a fan favourite with The Whites faithful.

Naturally, Lee Bowyer is happy for his former team as they recently secured Premier League status for the first time in 16 years, plus they have also become Champions ahead of rivals West Brom and Brentford who are currently battling it out on the final day to earn a spot in the top two and Fulham could also be another late candidate as they face Wigan in a game where a Fulham win would help the Addicks in their bid for survival.

“I have a good relationship with Leeds, I’ll always have a special place in my heart for them, but they’re professionals.

“I asked what their manager drinks just as a congratulations for after the game and asked if they were off, but they weren’t. They were back in training.

“They said to get him a bottle of Malbec! I went to the local wine place and asked what they could recommend because I wouldn’t know!

“It will be something I give to him after the game because I think it’s the right thing to do. He’s been outstanding for that football club and worked miracles.”

I bet Bowyer wishes he could give all the Leeds players a bottle of drink before the game, that would certainly help us out going into this fixture!

In all seriousness well done to Leeds they deserve what they got this season through determination and hard work, but hopefully we can be the party poopers in the final game of the season!