Will Bowyer stay or will he go? 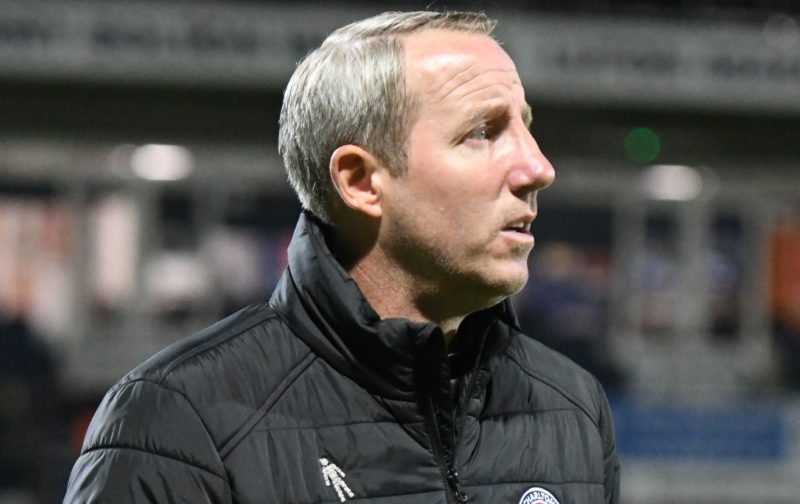 Charlton suffered a cruel relegation at the hands of Leeds United last night after they thrashed The Addicks 4-0 in a truly depressing night for everyone involved at Charlton, after all the hard work that was done to get promoted from League One to The Championship, now we must start from square one again.

One of the main talking points that will be spoken about in the coming weeks is the future of Lee Bowyer and I honestly cannot see him staying in South-London, I think it will be something we should expect very soon especially if the compensation fee is £750k it won’t stop anyone from taking a look at him.

As much as I would like Bowyer to stay I think that after all the hard work he has put in to try and keep Charlton in the division only to be sabotaged by troubles behind the scenes.

Bowyer spoke to The South London Press after Charlton got relegated and here is what he had to say.

“There’s a hell of a lot of things that I’ve not been happy with. More things of late, recently, have happened that’s even made me even more so not happy with things that are happening here. I love the club and I’ve been loyal. I gave my all right until the end there, [Barnsley] scored with a minute to go. But now is not the time to talk about my situation. At the end of the day, we’ve got relegated and we’re going to League One. That’s not good.”

It does appear like he will be leaving when he is speaking about his loyalty in this way and who can blame him? Charlton are a sinking ship right now and there is no sign of things getting any better unless Andrew Barclay and Peter Varney take over and even then would Bowyer want to manage us in League One again when his name is in such high demand?

Looking to the future in terms of a replacement for Bowyer, I would like to think ether Johnnie Jackson or Jason Euell will step up, but even then with the transfer embargo over our heads right now anyone would be crazy to take the job.

One Reply to “Will Bowyer stay or will he go?”