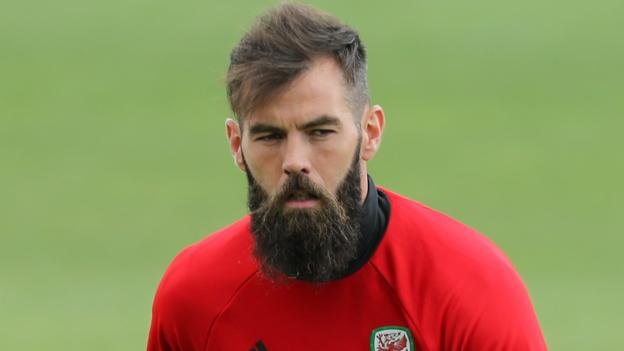 It’s no secret our injury problems are the source of our poor run of form with up to 12 players out injured. Our midfield has been worse hit by this injury crisis and looks like Lee Bowyer knows it time to bring a new body in and that is exactly what he is trying to do.

According to inside sources and many rumours floating around Charlton Life and Twitter Joe Ledley is the man who is training with us at this moment of time as Bowyer tries to address the crisis he has at hand.

Would you take Joe Ledley?

Ledley last played for Derby County making 26 appearances in the 17/18 season and scoring once, unfortunately, it does look like he is not fit enough for professional football at this time as he played just the one game last campaign.

It does feel exactly the same as when we signed Kayal he’s not fit, hasn’t played in a bit and right now we could do without another injured player on the books so I don’t think bringing him in will be a good move ,but still time will tell if the coaching staff see something in him, he could be another Darren Pratley at the age of 32?

Ledley is currently a free agent and can be signed up immediately as we look to sign the whole Welsh squad by 2022, Gareth Bale next?