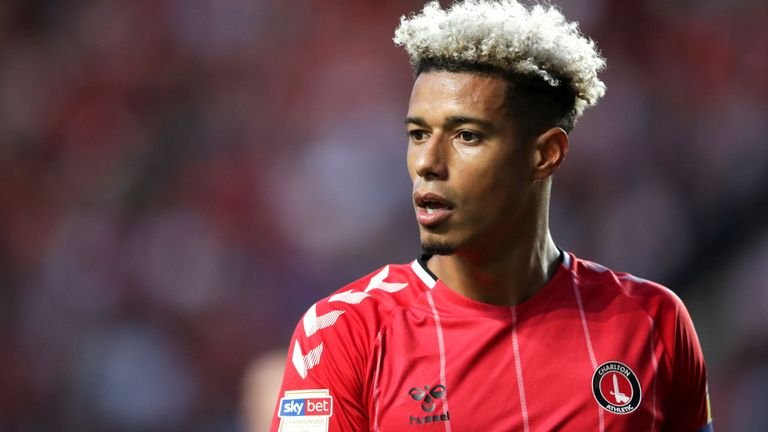 The Lyle Taylor situation has gone somewhat quiet compared to what it usually is, but if I’m honest I just think a lot of people including myself have just got bored of writing the same old story about him, but this story is more about ESI’s loyalty on stating that Taylor will stay with us until the end of the season which was revealed in Matt Southall’s first press conference as Charlton Athletic chairman.

Lyle probably does want out hence why he has turned down “good offers” from both ESI and Roland Duchatelet. We can’t have him constantly doing this and creating a stir among the fans and possibly the players, as much as I like Lyle for his footballing ability it’s a shame things turned sour outside of that.

Do you want Lyle Taylor to stay? 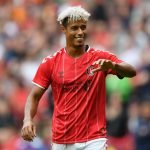 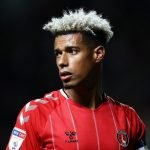 South London Press reported today that Charlton are expecting offers to come in for Taylor, but while we were already expecting that, what will be interesting to see is if ESI will give in to the transfer fees or not as they stated before “Lyle Taylor will not be sold in January” that is what we heard from the horses mouth (Matt Southall) in the press conference.

I really want to believe that these guys want nothing more than success for the club, but with how we have been lied to in the last six years it’s hard to give in to what they say, but I guess after this window we will learn a lot about them in terms of their loyalty nd my fingers are crossed in hopes that these really are the guys that can finally take us forward.