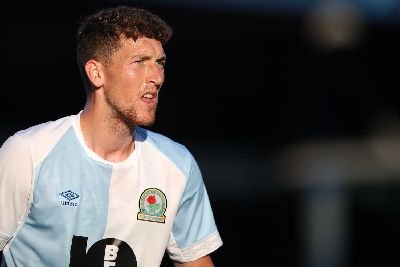 This window has been very underwhelming so far for us Charlton fans, the lack of signings is worrying for the most part but when we are getting linked with players who are either injury prone or haven’t played a game all season it’s not exactly something to be shouting about.

TeamTalk revealed that Blackburn midfielder Richard Smallwood is being linked with a move down south, but he also has Wigan, Barnsley and Huddersfield after his signature.

One thing that won’t surprise you is that he has not played a single Championship game all season, but he has played 118 minutes in the Carabao Cup this campaign, but it’s just not good enough once again, we need fit players! 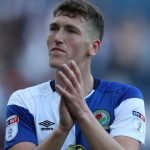 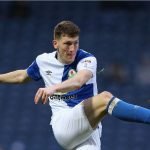 When ESI came in we all expected a few decent signings but we are all sitting here waiting for them to deliver that, so far all we have been given is words and no actions in terms of the football side of things.

I’m obviously willing to give them time as I’m sure they have a lot to work out seeing as they are coming in at this time of the season, but the fans are getting worried here and that’s all I see on Twitter and Facebook, people just moaning and I’m sure this latest news won’t help things either.

All I have heard from the inside is that Johnnie Jackson has flown out to Hungary for whatever reason and Lee Bowyer is flying all over the place, plus Steve Gallen cant get a breather at the moment because there is so much going on, but they are expected to bring in at least THREE new signings this week. Not 100% on all this info I have been given, but let’s hope we see some of this materialise soon.