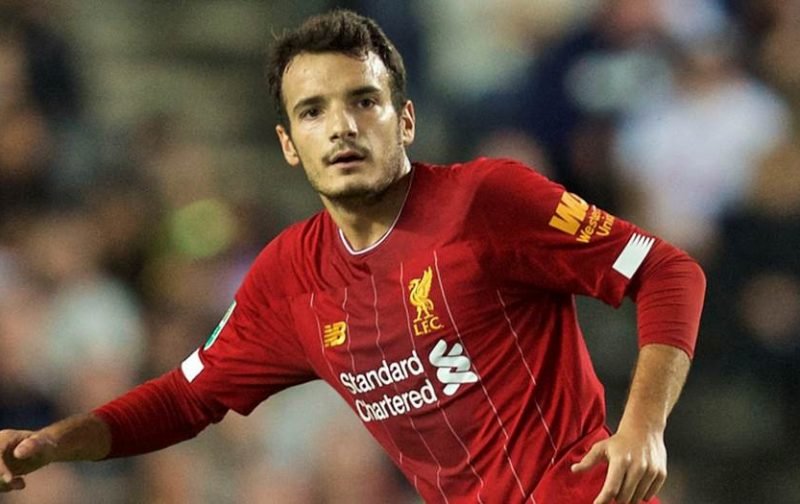 As the fight to stay positive during this period becomes harder as each day goes on, we once again have more speculation surrounding the incomings for Charlton, unfortunately, it looks like unforeseen circumstances could block us from securing the latest player rumoured to be joining, in what is probably the most Charlton thing to ever happen when we need new players the most.

Liverpool youngster Pedro Chirivella is the latest name to crop up on the scene, but there is one thing that could be blocking his move to Charlton and it is all for the sake of one game after The Kop drew 2-2 with Shrewsbury Town, but let’s just hope that Jurgen Klopp has a more sustainable plan in mind so all three parties can depart from this situation happy.

The Liverpool manager Klopp, has stated that the first-team will not be involved in the replay at Anfield, which could mean that Pedro will be in the squad after playing a full 90 minutes against the League One side.

I’m sure Pedro does want to go out on loan, plus he needs to learn the English game as most of his appearances have been spent outside of England with Willem II and Go Ahead Eagles in Holland, so a move to the Championship for half a season will be a great experience for him, plus with our record of youngsters, Klopp would be stupid not to let him come here.

Now on to the important bit, how good is Chirivella? Well these Liverpool fans had their say after seeing their side lose a two-goal lead against Shrewsbury Town 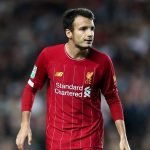 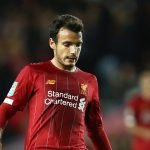 Very good on the ball, but looked a bit lost off it. Lacks physicality to be a starter which is a shame because he is quality on the ball.

Seemed decent but does lack physicality. Better than Fab today though. Defensively our midfield did let them run at our back four so not sure who in midfield is to blame.

Was at the game, hiding in the Salop stand. He was class

Decent footballer but too light and too slow

He is only 22-years-old and looks to have a bright future ahead of him, if he works on his positioning and his speed, but other than that he looks to be a very good player and hopefully Charlton can be part of this young man’s career.