Charlton talisman reiterates how important the fans are 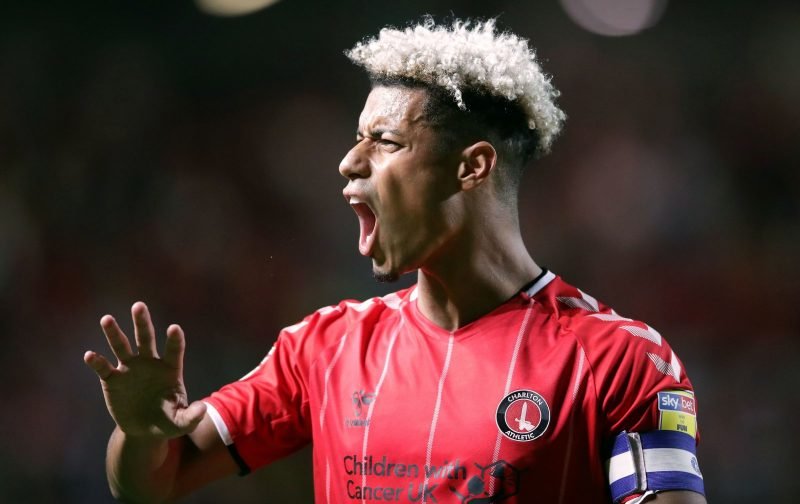 The Valley was rocking on Saturday, the most it has been since that magical play off semi-final against Doncaster Rovers last season, but star striker Lyle Taylor has reiterated how important our support for the team is as they battle on in a bid to survive in The Championship.

Can you get 31/31 correct on this Charlton Player of the year quiz? Let’s see how smart you really are!

One man who will be vital in our fight for survival is Lyle Taylor, when he comes on the pitch the whole stadium sings his name and the other players seem inspired by it like they want the fans to sing their name just how we sing Lyle’s so they kick on and put on an even better performance.

“It helps us massively knowing that, in our times of lows in our performance during the 90 minutes, we’ve got the wall behind the goal screaming and shouting and urging us on and that always helps.”

“I think there were two blocked shots [from Barnsley] and someone hit the bar and I heard their fans start making a little bit of noise and then ours just drowned them out. That’s what we needed at that time. The fans drag us through when we’re having tough moments”

It’s good to see how to mood has changed around the camp after it was confirmed that Lyle Taylor would not be leaving this season, it goes to show that not all of these rumours on social media or even in the media itself are actually true, nowadays I just wait until the player comes out and says something or Lee Bowyer comments on the situation, but Lyle seems to have got the fans back on his side after slotting in the first goal of the game on Saturday.

Can you name all 25 former Charlton players in this quiz? I bet you can’t!