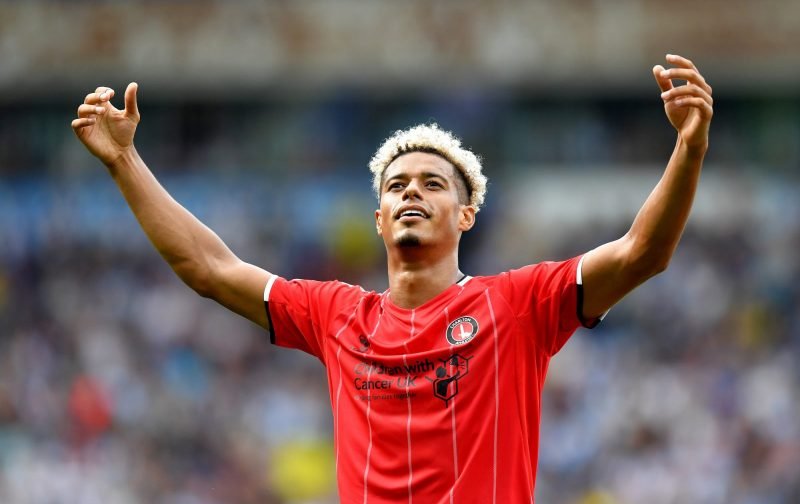 With just two wins in the last ten games Charlton have been crying out for the return of one man who has been missing since September after the international break took him out with knee ligament damage, we are of course talking about Lyle Taylor and thankfully there is a possibility he could feature against Cardiff City at 12:30 pm on Saturday down The Valley.

“He’s got a bit of tightness somewhere and it’s just going to be a case of trying to manage him this week and seeing how he goes, whether he makes it or not is touch and go.

“I’m going to try everything in my power to try and get him ready.”

It doesn’t sound too promising, but there’s still a possibility and all the fans sure have been missing Taylor’s presence, which has been helped with Macauley Bonne’s recent rise in form.

Let’s hope we see Lyle back out there and scoring goals in no time!