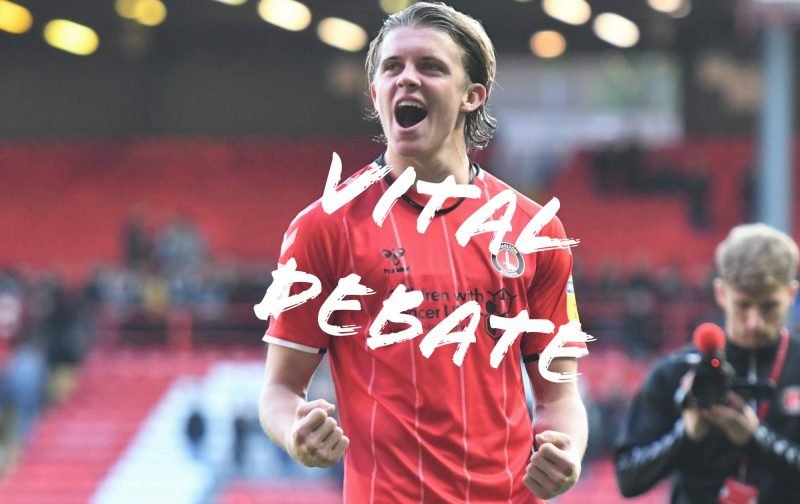 It really is a tough pill to swallow losing a player of Gallagher’s quality, especially when we can all see he will be a superstar in years to come, but to lose him to one of our Championship rivals is just even worse after Chelsea promised he would be our player for the season.

Now we have to move on from this blow and come back stronger, we will I’m sure of it. I know that a lot of fans are worried about the lack of activity in the transfer window but deals are going to get done.

With the names being linked to us such as Greg Docherty and Alex Mowatt, we could be looking at a couple of decent midfielders joining us. 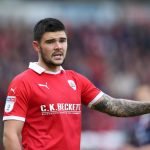 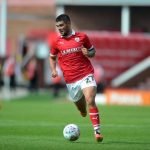 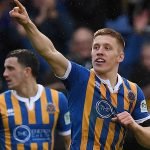 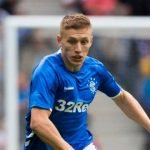 Another name that has been thrown around, but so far to my knowledge hasn’t got much substance to it is Chelsea’s Billy Gilmour, I’ve heard he is a really good player, he has made four appearances for the first-team this season in all competitions and is certainly one for the future.

Only thing is I would not like to trust Chelsea again with the way they have done us over with loans in the past such as Conor Gallagher and Alexei Smertin are prime examples of their incompetence.

The Charlton fans took to Twitter to discuss the situation and also threw a few suggestions in of their own. Here is what you all had to say!

Check out our quizzes below too!

Needed 2 with him here, now he has gone need another 1.

Marcus Maddison is coming in