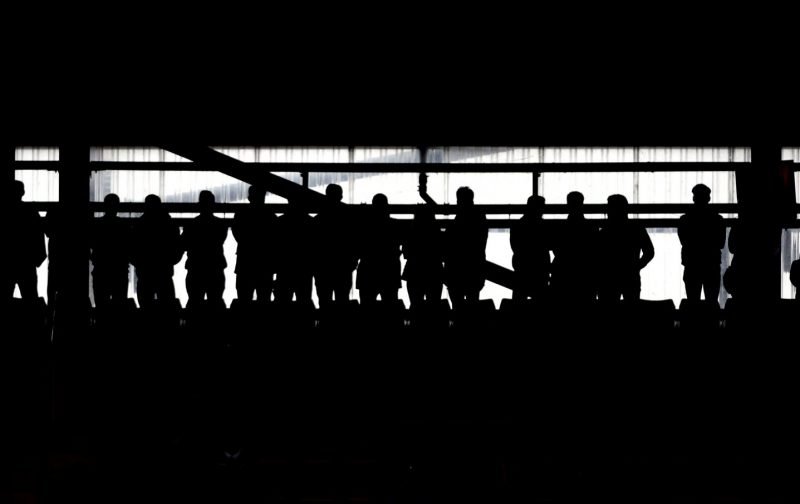 Saturday was a great day. Charlton dominated most of the game against Doncaster, it was beautiful to see us bossing the game with the number of chances we had. Karlan Grant was a lively force on the wing, he created many crossing opportunities and even grabbed himself a goal after Lyle Taylor swung in a great ball as the 21-year-old striker poked in a header on the 33rd minute.

Two men who I thought were great were defiantly Joe Aribo and Josh Cullen. The West Ham loanee was always there when you needed him, many times I saw him pick up the loose balls after we lost it and also making some great passes. There is speculation over Cullen’s future at Charlton after some rumours were pointing towards a permanent move for Cullen and then there was some news out that Cullen has been speaking with Pelligrini about his future, only time will tell but if Cullen keeps on doing what he is doing now I will just be grateful that he put in a good shift whenever he put the red shirt on.

Joe Aribo was absolutely fantastic on the weekend, he was a force to be reckoned with in the centre of midfield, he was hard to take down he used his strength to his advantage and Donny just did not have a chance against him. If he makes more performances like this Aribo will be attracting attention from bigger clubs and we need to keep him with our team being as delicate as it is.

So we finally saw some signs of improvement after two dreadful results involving Oxford and Rochdale, we were moving forward with attacks where we looked like we were going to score at any moment. We move on to Walsall today and a Tuesday night in the west midlands could prove to be a tricky one. It time for us to prove we can do it wherever and whenever and hopefully tonight is the night.