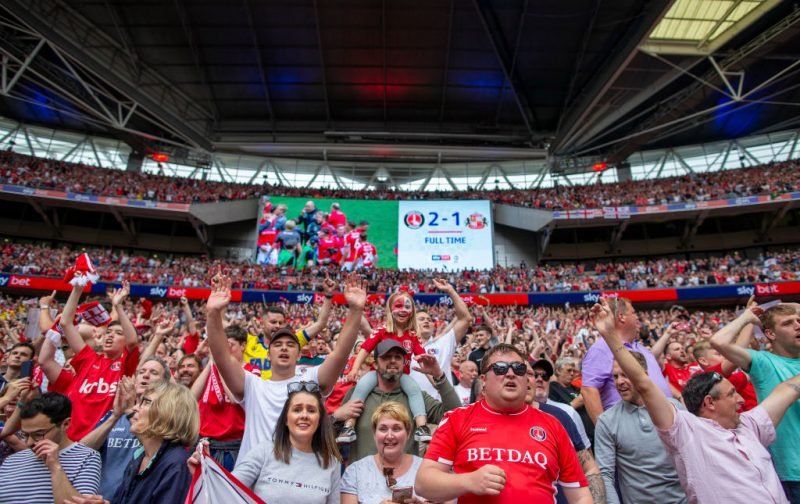 Looking back on Charlton’s hardest times such as moving away from The Valley and Roland Duchatelet, it’s always been the unity of the fans to put the effort in sort out the rot in the club, unfortunately, our last campaign to get rid of that rot brought in something even worse than the last, ESI.

Once again to save the club we all love dearly we need to stick together as fans, staff, players, journalists, and many other forms of people involved with Charlton to help EFL with the investigation and to remove ESI from Charlton once and for all.

Every bit of information that comes out spells nothing but bad news for Charlton, but that’s only bad news if the EFL approve the takeover, if it is declined Elliott and co will be removed and hopefully it will all be down to Varney and Barclay.

It is up to us as fans to spread to word to governing bodies and other football clubs about this situation and hopefully, no other football club will have to stare extinction in the face ever again, like we currently are and what Bury already has.

If we all stick together and try to stay headstrong for the future of the club and to get up motivated every day to keep the word going about this cancer that plagues our great football club then we can still get what we want, success.

We need the EFL to act on this and for them to know that these are not the right people to put in charge of a football club that is so important to the community, losing Charlton would set off a rain reaction around the area as many things that are run by the club and the community trust will shut down.

Just remember what we have already overcome, now is the time Charlton fans let’s get our club back for good!