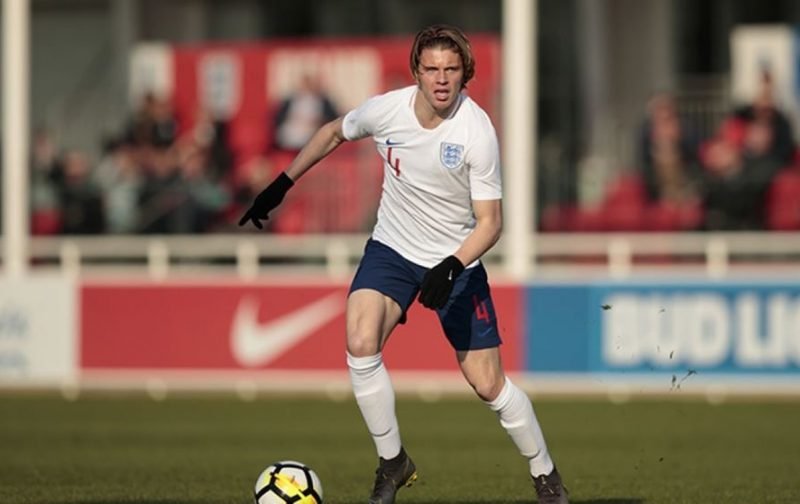 As the international break approaches, six Charlton players have been given the call up to represent their countries, with young loanees Conor Gallagher and Jonathan Leko earning a spot in the England set-up.

After a hugely impressive start to the 2019/20 season, Gallagher has been rewarded with a promotion to the England U21’s, meaning that he has represented the three lions at every youth level. They will play Slovenia in a friendly on Friday and a European U21 Championship qualifier on October 15th at Stadium MK.

Leko will take on Italy’s U20’s in Tardini, before returning to England to face the Czech Republic’s U20’s in a pair of friendlies.

The two young prodigies have a combined total of six goals and four assists in Charlton’s 11 Championship games this year and will be looking to carry over that impressive form for England’s youth squads.

Elsewhere, Welsh teammates Jonny Williams and Tom Lockyer have two crucial Euro 2020 qualifiers, as they look to keep their chances of entering the tournament alive. They face Slovakia in Trnava and then will travel to Cardiff to play Croatia, with both games being available to watch on Sky Sports on October 10th and 13th respectively.

Also facing European Qualification matches is Josh Cullen with the Republic of Ireland. They take on Georgia in Tbilisi, before facing Switzerland in Geneva and both games will also be available on Sky Sports on October 10th and 14th.

20 year-old shot-stopper Ashley Maynard-Brewer will travel to Qatar with the Australia U23’s for a training camp.