Conor Gallagher on the importance of Lee Bowyer 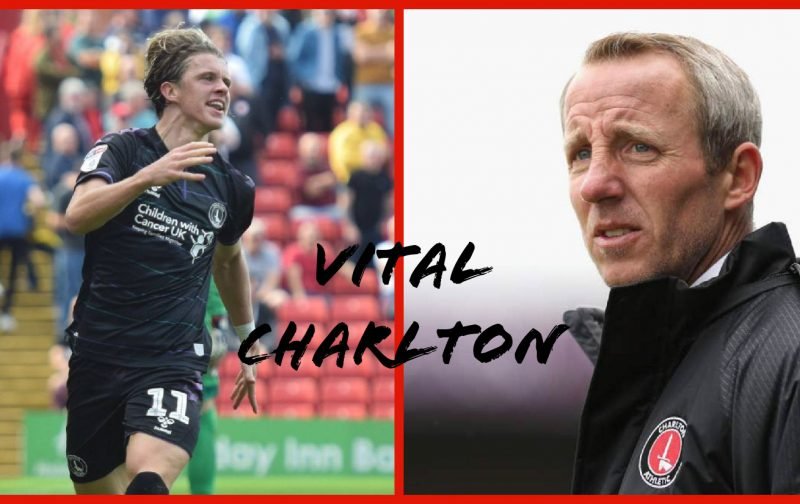 Three games in and I have to say we are looking quite impressive sitting 2nd in the table (I know it’s only three games) and life as a Charlton fan is splendid right now, which is something that we don’t get to say often.

One man who is as happy as us is Conor Gallagher. He netted his second goal in his third appearance for the club on Saturday afternoon as we drew 2-2 with Barnsley at Oakwell.

It was similar to his first goal in many respects, Conor once again picking up the loose ball in the middle of the penalty area and placing it home with a cool finish. 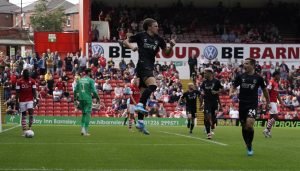 Speaking with The News Shopper, the Chelsea loanee had this to say about his first weeks at the club

“I heard how Lee was and how he is with players, I’ve seen it already, how he is with me, he’s already taught me a lot and it’s only been two weeks, he knows what it’s like for us midfielders, he understands which helps us.”

“He’s a great manager and he’ll help me a lot this season. Chelsea helped me sign so they obviously know it’ll be a good club for me.”

Once again, it’s proving to be Bowyer who is the main attraction for these young players to come here and learn from the former Leeds midfielder and rightly so. 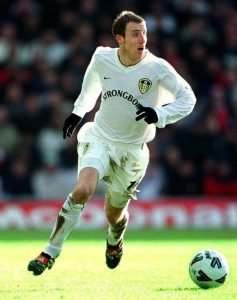 It just goes to show how catastrophic losing Bowyer this summer would have been, none of these players would be here if it was not for him and Steve Gallen, thank god they are still here because I would dread to think where we would be without them.

Gallagher seems very happy at the club right now and I’m sure we have ourselves a future England star on our hands. The happiness plus the quality is only going to lead to great things.

The competition for places has really stepped up and when Beram Kayal is fit, that competition will be even more intense as he will want a starting spot from day one, and I’m sure the Israeli will work hard towards getting that. 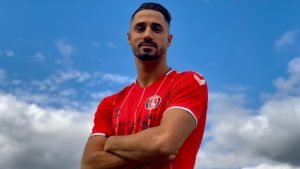 Erhun Oztumer is also a midfielder that will be looking to get in the first team regularly after his disappointing spell at Bolton left him in second string for the majority of the season, he will be looking to prove a point this campaign. 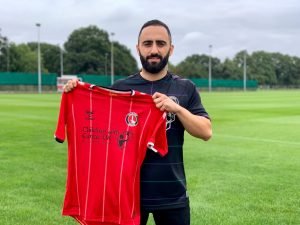