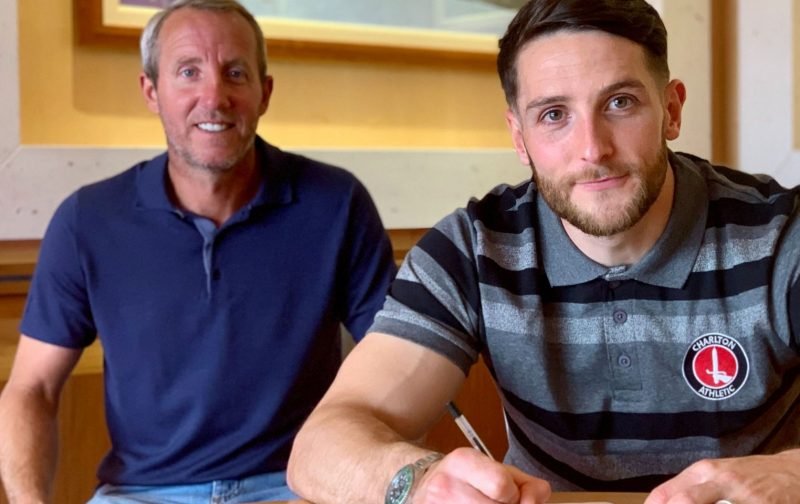 Two new faces have joined the Addicks this summer being Alex Gilbey and Conor Washington, with Gilbey and midfielder and Washington a striker.

Conor Washing is also a Northern Ireland international earning himself 21 caps whilst scoring 4 goals. With a record like that, I think he certainly needs to be getting some good service from the rest of the team to help him score more goals.

I don’t think he going to bring an amazing amount of goals, I know he could probably get us 10 goals this season but I would be surprised if he got any more than that.

Washington also has a similar record at Hearts who were relegated from the Scottish Premier League last season with 22 games and 4 goals in all competitions so maybe it’s 4 goals every 20 games for him, to be honest we need more – hopefully Bowyer and Jacko can help him with his finishing and bring in some signings who are going to provide a good service and I can’t believe I’m going to say this but Dennon Lewis looks like he could do a good job with assists on the wings and he is currently training with The Addicks!

“We all knew we had a big squad. It was always going to be a struggle to keep all the high-earning internationalists, Boycie [Liam Boyce] was settled on a long-term deal and Naisy [Steven Naismith] was similar. Knowing I only had a year left on my contract, and given my age, I spoke to the manager and made it known that if there needed to be people leaving then I was happy to be one of them.

“They were interested last year before I moved to Hearts, the manager wanted me in for a meeting so I knew that interest was probably still there. They lost a striker [Lyle Taylor] at the end of last season. I’ve had a lucky knack of playing for really big clubs and Charlton is another one. They are one of the favorites to get out of League One, they have a great stadium and training ground, plus good players and a big history. I’ll try to immerse myself in that.”

Right now the financial scale between us and Hearts is probably not far off, but once Thomas Sandgaard completes his takeover we will be in a much better place.