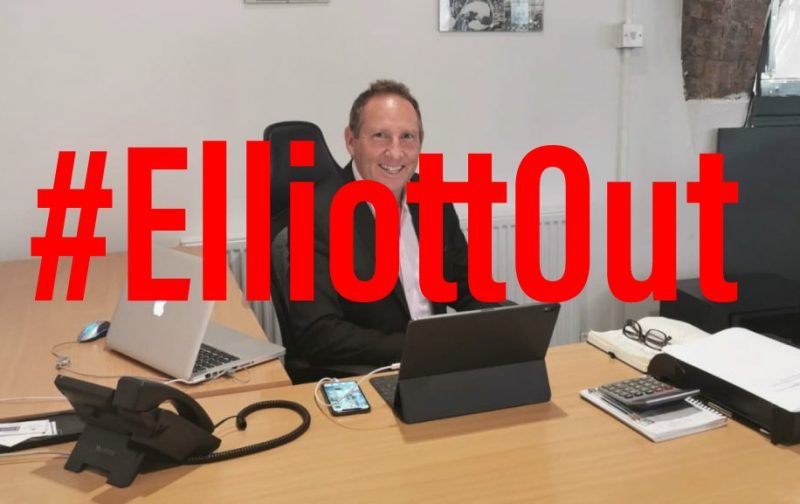 Never underestimate Charlton fans! We have done it again as of 19:10 tonight Charlton started trending on Twitter as the Addicks fans made their feelings known to Paul Elliott who is currently trying to put an injunction over the sale of Charlton which will prevent the club from being sold.

Paul Elliott is a man who has profited from business going bust one of them being a girls school in Derbyshire which was 160 years old.

He sold all the assets including furniture from the school which is how he profited from these sorts of places going out of business – the man is a fraudster and needs to face justice.

Charlton fans as we all know make their feelings known when something stinks at the club and Paul Elliott is the source of that smell and in return, the Charlton fans have made #ElliottOut trending on Twitter with an enormous effort to try and force the disgraced businessman out of our club.

A great from everyone who tweeted we are far from over yet, hopefully things like this will help force the takeover through!