What Charlton need to do to get back to winning ways 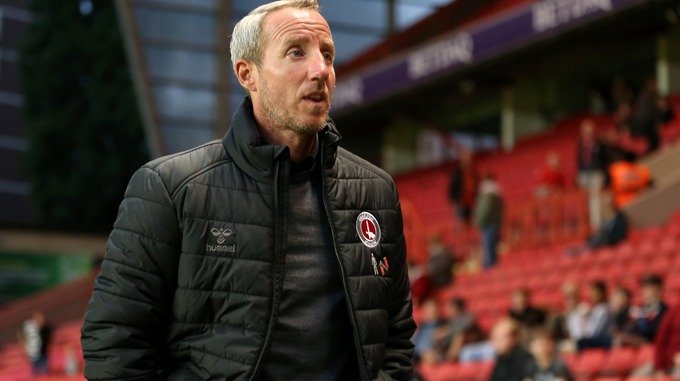 It’s not easy being a Charlton fan, is it? With only ten games to go The Addicks find themselves just one point off of the relegation zone with Stoke City separating us from the weekend’s opponents Middlesbrough in the table, who thankfully drew against fourth-placed Nottingham Forest last night as Lewis Grabban scored in the 86th minute to make it 2-2.

Relying on other teams to mess up is not the position we want to find ourselves in and with two losses on the bounce the confidence in the camp is not great right now, you can see it in the performances we just haven’t been the same Charlton side we saw at the start of the season.

We suffered a heavy loss against Huddersfield Town on the weekend and the performances at the back were not what we wanted to see, Oshilaja looked clueless and out of his depth at the John Smith’s stadium, I know he can be a good player but some games he just looks like he’s not ready for this level.

I think that we messed up not bringing in another defender, we clearly need to improve the defense as it was non-existent against The Terriers, players like Bacuna were just running rings around us and we just didn’t look bothered about it.

I think the team has a problem with going up north or at least staying up there for a bit as we did last week as our performances in the black kit seem to be our worst, obviously, Forest was an exception, but that was our only win in that black kit this season!

The team just doesn’t seem to give 100% when we go away, there are always fans moaning about the same thing after every away loss and that’s that we show no desire to win we always seem to be playing for a draw and it’s not on.

Something needs to change and I feel that we would be better off with a flat 4-4-2 with Green and McGeady on the wings with Cullen and hopefully, Pratley if he’s back in the middle, I just feel like the strikers would get a better service with the wingers in that position and if we start with Bonne and Taylor upfront it will maximize our chances of staying up, however, it’s the defense that’s the problem and I think Alfie Doughty is due a rest, let Purrington come back in, I know he is prone for a mistake or two but I’m sure he still has a point to prove to all the doubters.

We need a more attacking threat going forward as we always want to play out from the back which isn’t necessarily bad, but it can get easy to intercept against certain teams and with our defense looking very shaky at times I don’t think playing from the back is the best idea.

We need to see more of those long balls from Naby Sarr as they penetrate the opposition’s defense very well I find, plus the flashbacks of that cross he made against Forest gives me goosebumps, it just shows what he can do and I feel he is definitely one our best defenders, not the most reliable but on his day he is a fantastic player so I feel we should start with him at back, the only problem is him and Pearce probably won’t be able to work well together as they are both left footers.

Let’s see how Saturday pans out, but without Tom Lockyer at the back, the defense will have have to be on point on Saturday, but it’s the desire and the passion especially away from home that needs a real improvement, they have to play like they care because the last couple games we have not seen even a shadow of that and that’s what needs to change.