Vital Debate: Where has it all gone wrong in the last ten games? 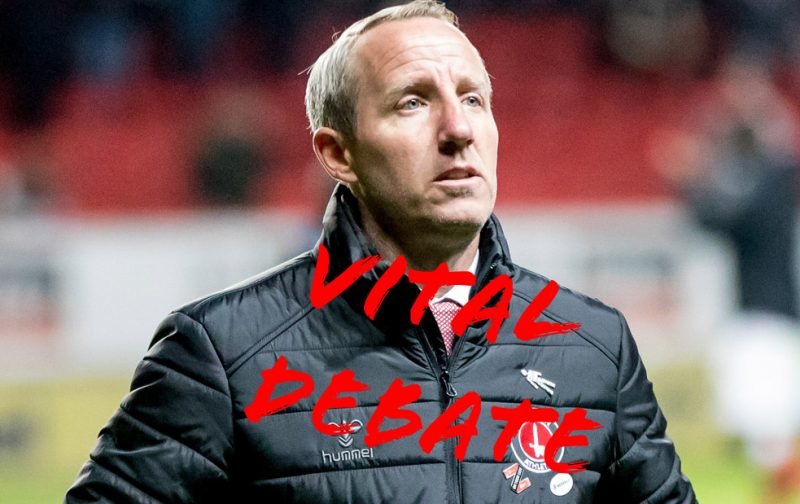 It’s been a tough last couple months for Charlton in terms of football after the last win came at home against Derby County in a 3-0 win.

Bowyer believes that with the squad we have right now even with the injuries that we are a competitive side and to some extent that is true we haven’t been smashed 4-0 or anything like that, but we can’t seem to get three points on the board.

Something needs to change to adapt to the squad we have at our disposal right now, I think some of the players especially the younger ones are not up to the work rate Bowyer requires although Alfie Doughty has been a shining light within our injury-hit squad and I hope to see more from him very soon.

It’s obvious the injuries are the reason we are on this poor run of form at the moment and Charlton fans on Twitter have been giving their thoughts on what has gone wrong in this period.

The injuries have been ridiculous. We’ve struggled big time with some of the big boys out. They’re starting to come back together now and the display against Hull was promising but this injury crisis came at a horrible time

it has to go down to lack of squad depth and poor tactics imo. 5 back clearly dosent work and subs have been wrong and coming on at dodgy times. Still all a learning curve for bows and, given the circumstances, I wouldn't really have expected much else to be honest

Hull showed he has done nothing wrong. Players still fighting for the shirt, just rotten luck with injuries. All happening to different players in different areas and only certain players are able to play. Also rotation suffers as a result and players look leggy like against SW.

Hull showed he has done nothing wrong. Players still fighting for the shirt, just rotten luck with injuries. All happening to different players in different areas and only certain players are able to play. Also rotation suffers as a result and players look leggy like against SW.

Injuries for me and I personally don’t think all the stupid kick off times help either.

We lost cullen and williams and are struggling to keep the ball in midfield. Nothing going on in midfield and gallagher not looking so great without those 2 to help him

Injuries, no cullen, lack of confidence

I think the uncertainty of who can play each week has definitely taken its toll recently but the performance levels and intensity have dropped greatly which can’t be understated. The confidence has also dropped. It all went wrong after Preston for me. Hopefully we win Saturday🤞

Injuries and it’s important to remember that we really had the rub of the green at the beginning of the season. Stoke, Leeds, Blackburn off the top of my head. All games we enjoyed some fortune in. It’ll turn.