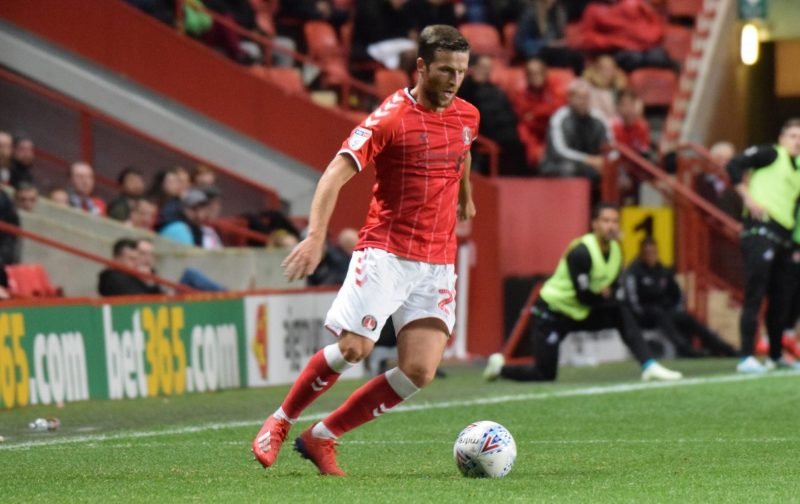 Charlton suffered their second defeat at The Valley in 2019 as an impressive Swansea City side spearheaded by Steve Cooper, managed to win 2-1 in south-east London after coming back from an early Leko goal.

It was always going to be a tough one call. Swansea are a very good side at the moment under their new manager Cooper who is undertaking his first senior managerial post after winning the U17s World Cup in 2017 coaching players such as Callum Hudson-Odoi, Jadon Sancho and Phil Foden. 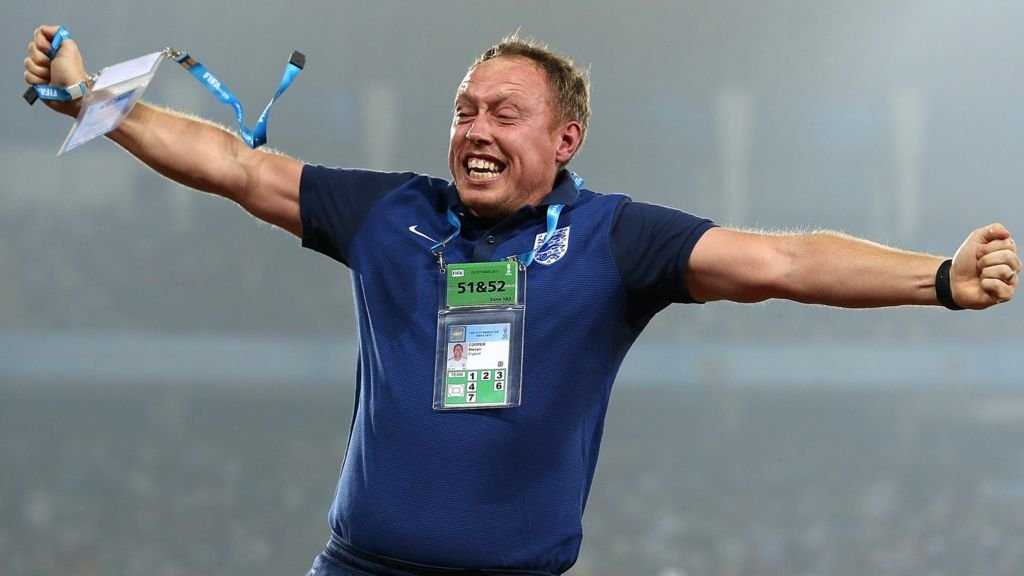 It is clear to see Cooper is a good manager, many questions were asked when he took charge of the Swans, but with them now on top of the league, none of their fans will be doubting him anymore.

If Lee Bowyer had the kind of budget that Swansea have then this whole game could have been a different outcome. We have exceeded expectations already, but with a bit more money behind us who knows where we could be. 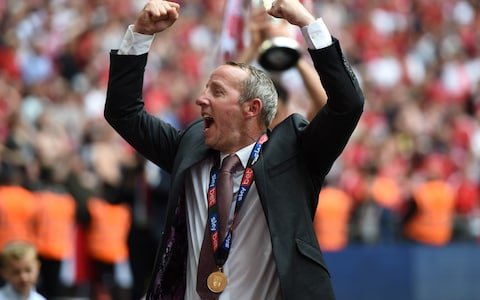 I personally thought that we played well throughout the game. Yes, we made mistakes such a carelessly losing the ball at times, but one improvement I did see was Dillion Phillip’s kicking, now I know it wasn’t perfect he still made a few errors, but you can see it’s getting better. Slowly but surely.

Adam Matthews, I thought he done okay for his first appearance although I did overhear some people who let’s say did not have the same opinion as me, there was times where he almost made some blistering runs, unfortunately, I think his fitness levels have let him down a little bit.

Think both teams deserved a draw

Noticed quite a few unforced errors last night. Simple passes going astray and handing back possession too easily. Overall a decent performance though.

Good start, Swansea strong in midfield and on the counter. Early goal can make for a difficult game and Swansea do look a very capable side. Draw would have been a good result.

Great game. Very unlucky we lost. We will do ok this year.