Thoughts on the Blackpool match 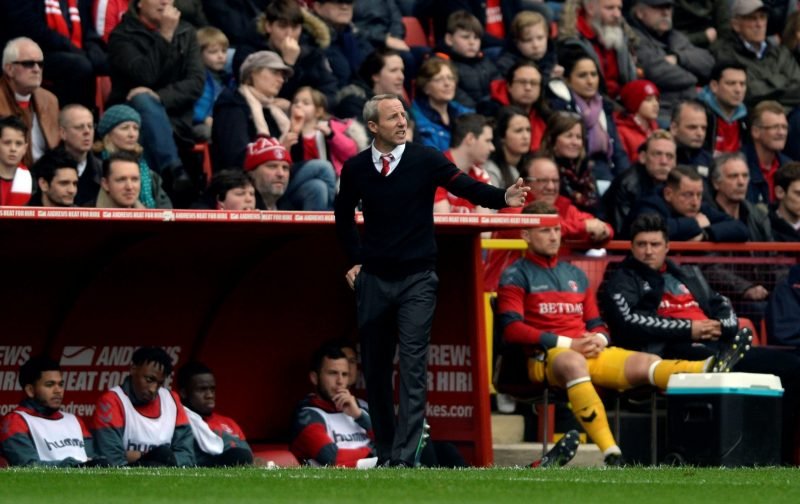 It was a very disappointing result on Saturday in a game where we needed the three points, but once again the finishing of our players was the problem for Charlton as over 17,000 Addicks attended the football for a fiver game. I was sat in north upper J block and the atmosphere was fantastic, I even took a few Man United fans with me and they all said they loved it, which was fantastic to hear despite it being a 0-0 draw.

However, as I said it was a disappointing game of football as a whole and honestly, I could not really find any positives from the performance, but there are some positives that came from this game, although not in the performance itself. Joe Aribo, Patrick Bauer and Lyle Taylor all returned to first team action and it’s good to see them all back on the pitch. Joe Aribo was probably our man of the match, but to be honest there was not much competition apart from Naby Sarr and Jonny Williams at times other than those three the team was more or less non-existent.

Lyle Taylor was booked and now he must make sure he does not get another yellow in the next four games otherwise he will be out for a further two matches. To be honest I’m not sure exactly what he got booked for, I think I saw him go down and then he got back up to a booking, the refs in this league are absolutely terrible, we have had a lot going against us this season such as Lyle Taylor’s red card, but even the EFL could not see that what he did, did not warrant a yellow card and another thing that seems to happen quite often to us is disallowed goals. Now I’m not sure on the exact number, but it seems to happen to us all the time and I think League One needs more coverage surrounding it, such as more cameras recording the game around the ground as they do in the Premier League, because it seems to happen so often to us it feels like football is against the Addicks although we can’t always blame the refs for a bad performance.

Overall the day out was good, but the result was highly disappointing, and we need to improve as we go away to bottom of the league AFC Wimbledon, I would say this game could quite possibly be our redemption game after only scoring one in our last four, we can defiantly get a few in the next game.