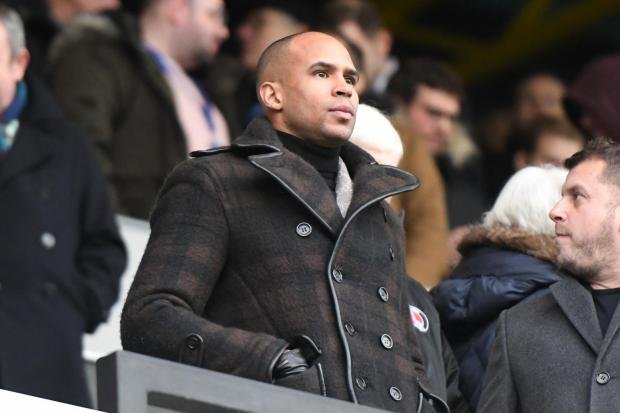 Who can even believe what has happened at The Valley tonight? A whole series of events unfolded and it looks to have come to its conclusion at least for tonight, however, the staff stood up to Southall and he has finally been removed as chairman of Charlton Athletic.

We are yet to hear an official statement from the club on this matter, but reliable sources such as Ben Hayes and SE7 POD have revealed tonight that Southall attempted to sack Olly Groome, Tracey Leaburn and Mick Everett which in turn resulted in Matt Southall being removed from The Valley after the police turned up to remove a trespasser from the property, the trespasser was indeed Southall.

What an evening! Been supporting Tracey Leaburn this week and she asked me to come along tonight when legal papers were served suspending Southall, Heller and McHugh.

They are NOT fired #cafc 1/ pic.twitter.com/IEloja8848

His destructive ways look to have finally come to an end and the Charlton fans couldn’t be happier, however, it’s not over yet it’s not going to be easy for Nimer to win over our trust after this and we need some official word on the club about this as this is a very serious situation for the club to be wrapped up in.

Looks like this crazy night might have come to an end, but I wouldn’t be surprised if it wasn’t knowing Charlton!