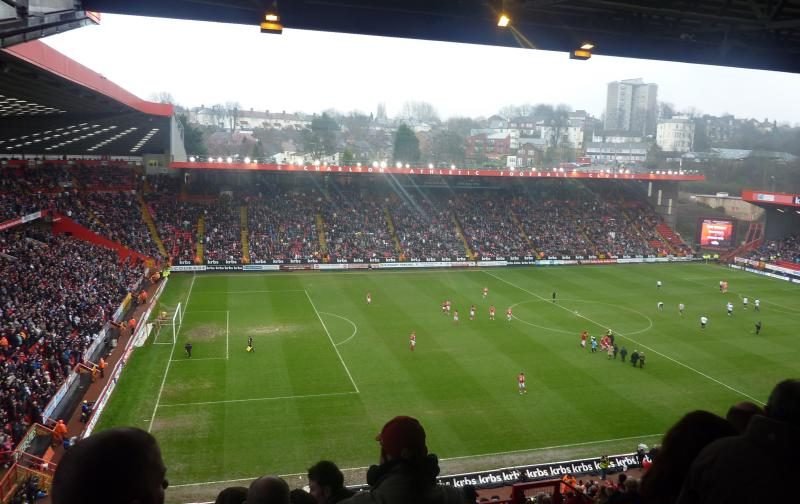 Saturday was a real hard knock to take as relegation rivals Huddersfield Town thrashed us 4-0 at The John Smiths Stadium where we don’t have the best recent record for conceding goals there as we have now conceded nine in our last two games away at there ground and assistant manager Johnnie Jackson knows all too well about losing there as he offered to pay for the away fans tickets after the embarrassment we had when we lost 5-0 back in 2016.

With just ten games to go, we really could have done with a result like that going our way as we now sit just two points off of the relegation zone and the biggest relegation battle of the season awaits us just around the corner with Middlebrough coming to The Valley this Saturday.

Boro will play fourth-place Nottingham Forest tonight which if they win will send Charlton into the relegation zone for the first time this season and it will get this relegation scrap well underway.

Saturday is a huge game, the biggest so far this season and after an awful performance like that, we need to show our full support if we are going to get anything out of this weekend’s game. We need every fan up on their feet singing their hearts out because that is what it is to be a Charlton fan, we support our team until the very end.

Yes last weekend was an embarrassing result, but we must dust ourselves off and get ready to go again because this battle is far from over and if you want Charlton to be in The Championship next season I suggest you get yourself down The Valley on Saturday.

I mean what happened to the 38,000 fans that turned up at Wembley? Were they just there for a good day out or can they just not be bothered now because we are sitting in the wrong end of The Championship?

I think it’s the first one because I have seen loads of vloggers on YouTube at the Wembley final and never seen them at another Charlton game so they were obviously just there to promote their channels which is a bit of a shame because we need the numbers at The Valley now more than ever if we want to stay up this season.

I still think we will beat the drop, but we will do it the hard way as we always have done.

Over 1,200 seats still remain in The Covered End for Saturday’s clash, if you haven’t got yourself a ticket yet get them HERE!