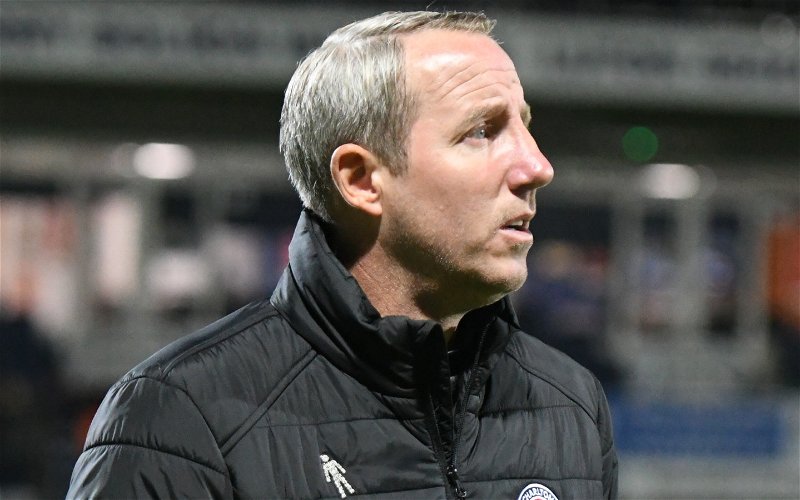 There are a lot of Charlton babies coming into the world at the moment as George Lapslie welcomed his first kid and the Charlton players congratulated him on becoming a father, whilst Jason Pearce is awaiting the arrival of his third child, which could happen at any time right now.

Whilst Lappo is firmly back in the squad Pearce’s place in the side could be effected this weekend due his personal stance with his family.

In other team news, Andre Green and Jake Forster-Caskey are returning while Lewis Page and Matt Smith are still out with slight injuries but nothing long term, which is good to hear.

I do hope to see Lewis Page have a run out this season it’s been a long time since we have seen him play and he really needs to get his career back on track as the injuries have really affected him getting any minutes at all.

Honestly, I’m not sure if Bowyer really rates Smith, as we all know the gaffer didn’t really have that much of a choice going into the transfer deadline day after being lied to by ESI.

“We picked up a couple of knocks in the friendlies that we played – Lewis Page and Matt Smith – so they’re still out, but not long term. They’re the only two injuries that we have, so we’re looking OK.”